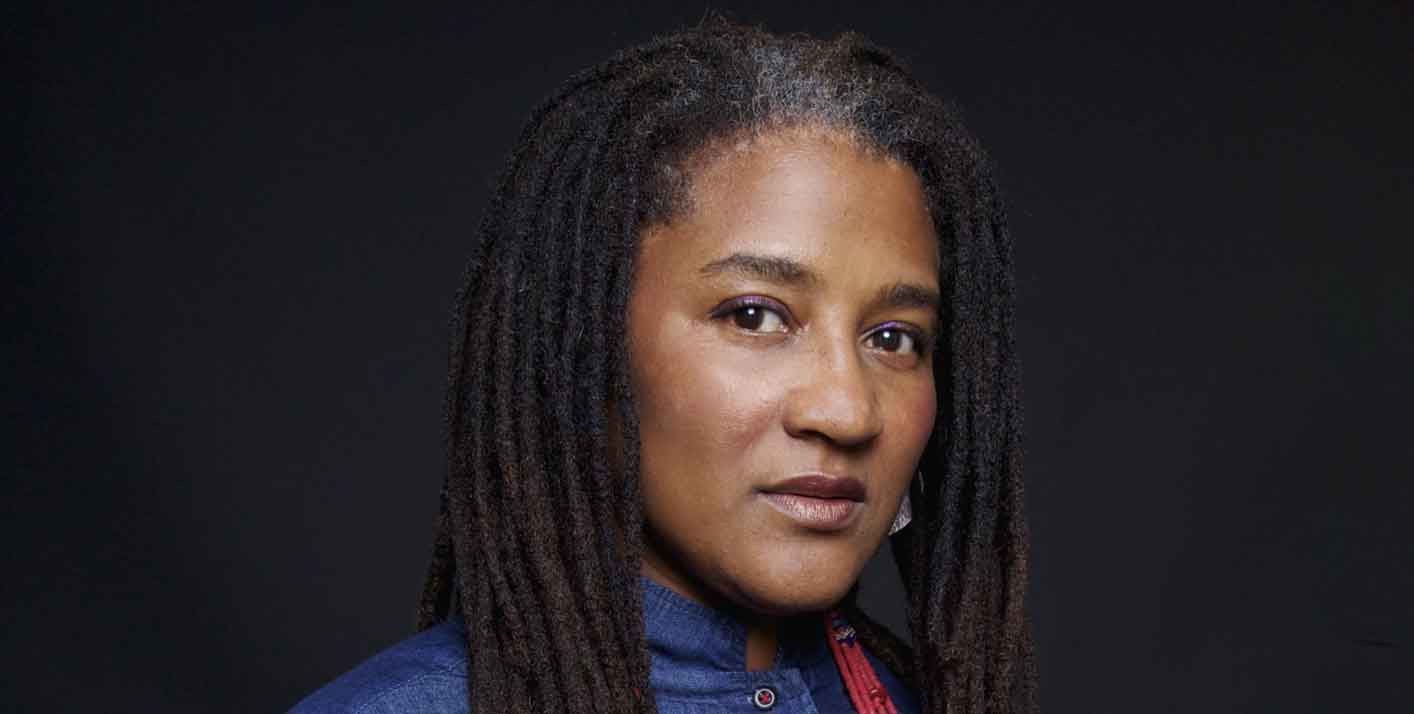 Lynn Nottage writes about those left behind and is the first and only female playwright and a screenwriter to have won the Pulitzer Prize for Drama ….twice! What do you see as the root causes of racism in today societies, in particular in the USA, and the reasons of its persistence?   That is a […]

Lynn Nottage writes about those left behind and is the first and only female playwright and a screenwriter to have won the Pulitzer Prize for Drama ….twice!

What do you see as the root causes of racism in today societies, in particular in the USA, and the reasons of its persistence?

That is a big complicated question that has kept many scholars busy over the decades. The roots of racism in the USA are vast and deep, and there is no way to answer this question without thoroughly examining the legacy of white supremacy, the Atlantic slave trade and colonialism on the world stage.

The persistence of racism in America lies in the fact that this culture has never fully acknowledged or reckoned with the stark reality that this country was built on the violent exploitation of Black and Indigenous People.  In order for the USA to evolve, it must address how white supremacy has distorted our cultural narrative.  However, there remains a willful resistance, evidenced in the current Presidential leadership, to give voice to the very real and unhealed wounds inflicted by centuries of racial discrimination, injustice and violence in America. 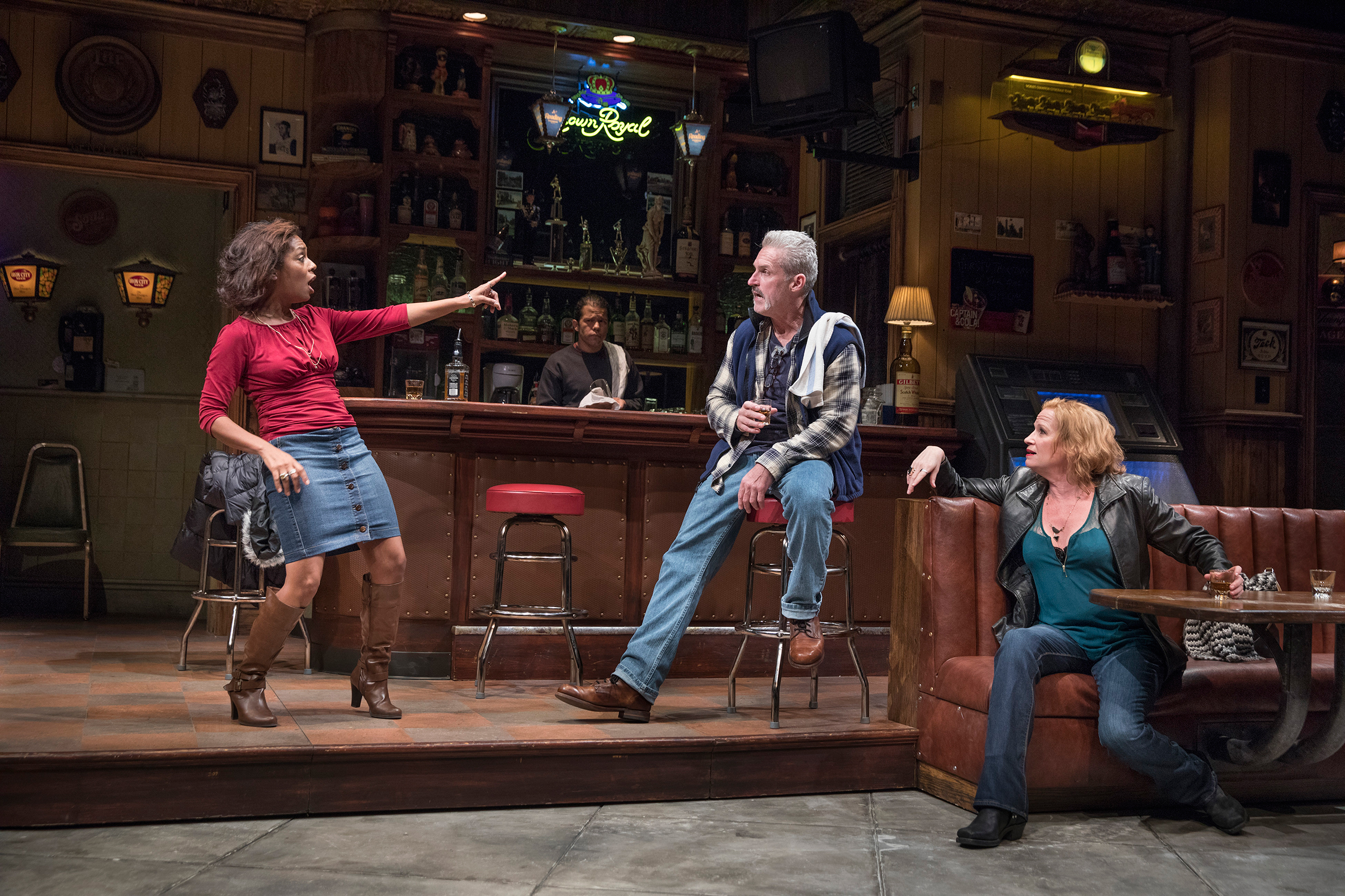 You are one of the promoters of and signatories to the “We See You, White American Theater” statement. Can you tell us what this is about and how has the statement prompted action thus far?

This past summer, in response to the murder of George Floyd, Breanna Taylor and too many others at the hands of  the police, we witnessed Black Lives Matter activists take to the streets to push for an end to anti-Black violence in the criminal justice system and all aspects of American culture.

By extension, many people saw this as an opportunity to interrogate how racism has shaped and defiled many of our cultural institutions. I was one of a number signatories who signed on to the We See You letter to White American theater, to address the woeful inequities and anti-Blackness that permeates American theater from university training programs to Broadway commercial stages.  The letter was written by a collective of multigenerational and multidisciplinary theatremakers, calling out and holding predominantly white institutions accountable for the way in which white supremacy has diminished and devalued BIPOC (Black, Indigenous and People of Color) members of their community.

“Until the UN truly recognizes and addresses how systematic racism impacts the day to day functioning of the organization, nothing will and can change.”

White theater often thinks of itself as being a great bastion of liberalism and diversity, and as such has been relatively myopic when it comes to examining racism within its own ranks. As a theater artist and Black woman, I’ve often felt isolated and unsafe in predominantly white institutions, and as a result suffered numerous indignities in silence. Theaters often treat BIPOC members of their community like visitors on a day pass that can be revoked at any minute, and we find ourselves working in environments where we don’t feel heard or respected…and that exacts a terrible toll on the psyche.

The exciting thing about the We See You movement is that there is finally a critical mass of BIPOC theatermakers who are in the position to apply pressure on theaters to actually change their practices and invest in greater equity and inclusion.

What do you think UN staff members, as individuals and as a group, need to do to fight racisms within and outside the organization more effectively?

Until the UN truly recognizes and addresses how systematic racism impacts the day to day functioning of the organization, nothing will and can change. 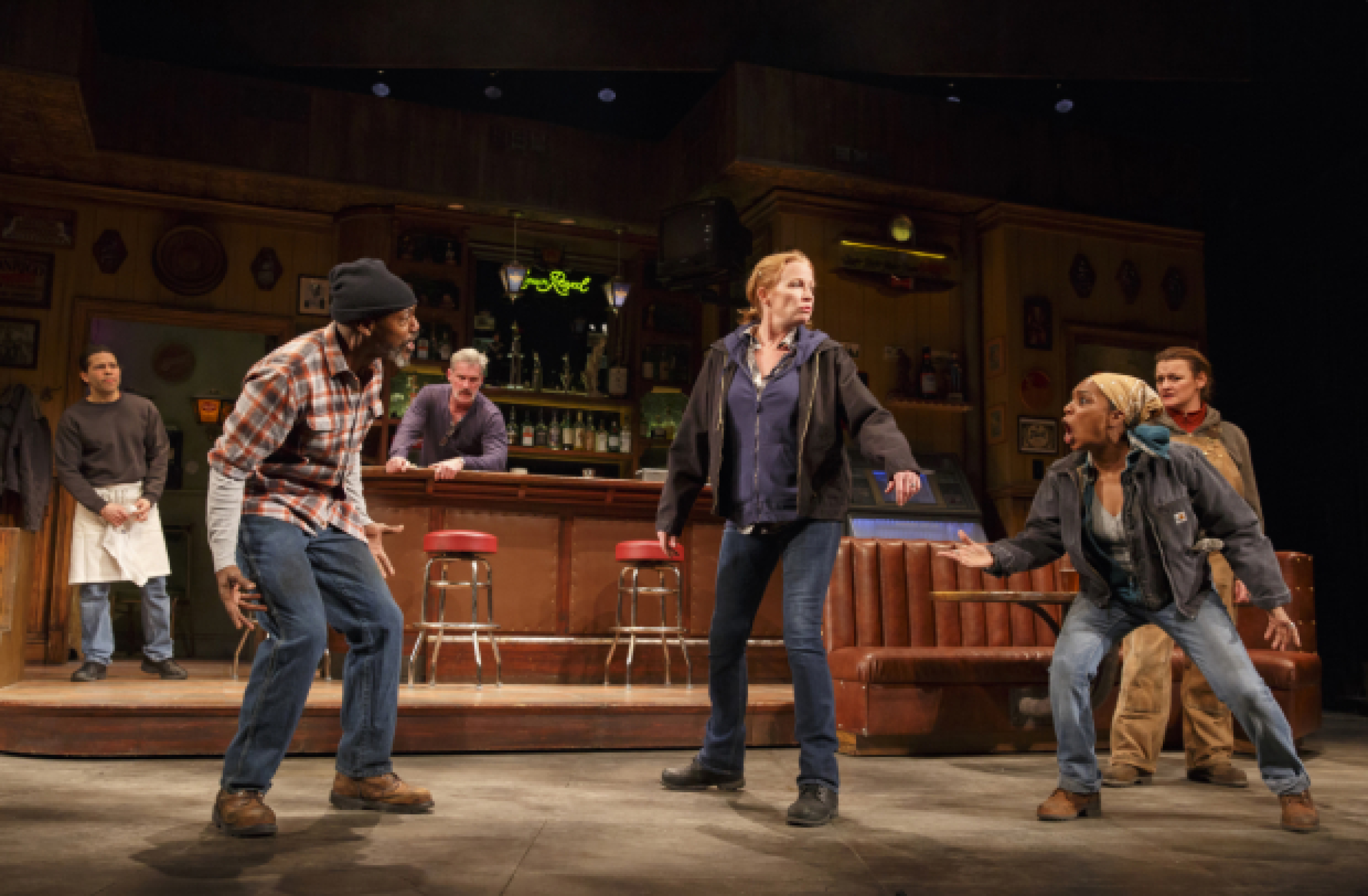 It is incumbent upon all staff members to interrogate their own practices and acknowledge their complicity in perpetuating a status quo that privileges a few at the expense of others. Members of the UN must embrace a social contract that allows for a transparent, inclusive and compassionate environment that empowers and emboldens all to call out racism and inequity when this is witnessed or experienced. The UN is in the unique position to model best practices, and be a leader in reshaping how institutions throughout the world work to eliminate racism at all levels of society.