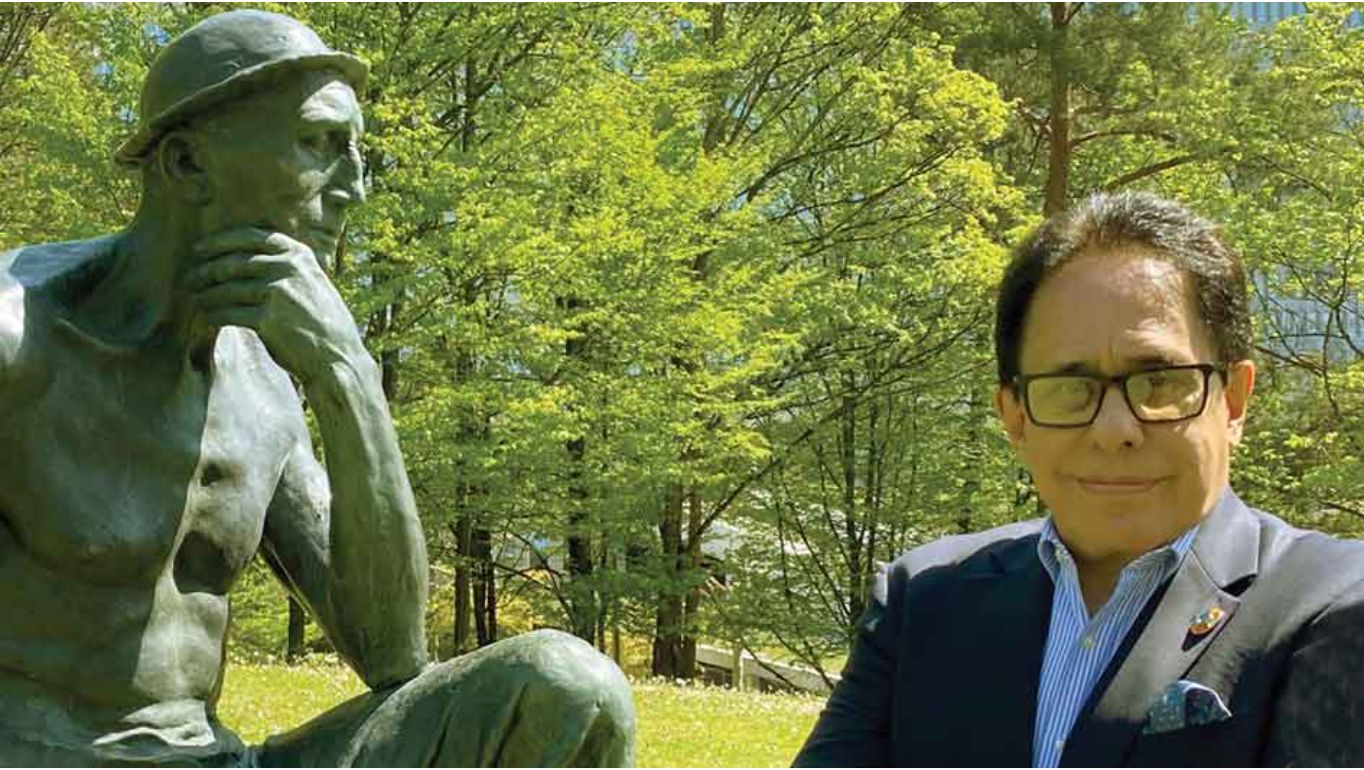 In 1993, while on a mission to Bogota, promoting and defending ILO standards and its position on pension systems reforms, I lay awake with jetlag around 3:00 a.m. in my hotel room when I saw a slip of paper being slid though the door.

It was a warning note. “You ILO people, you should leave the country; if we stick to your standards and follow your recommendations, we are going to sink further into underdevelopment. Go away!”

I was not particularly worried but rather a bit puzzled. How did someone know in what hotel and room I was? I knew that the message was related to the ongoing discussions on pension reform at a time when privatizing public pension schemes was perceived to be a “modern” alternative. Being “socially minded,” swimming against the tide, had become a risky business.

The mission continued and after a long working-day with the social partners, my colleague, the late Taoufik Bendahou and I decided to spend some time at the lobby of the hotel to discuss the outcomes of the day.

Suddenly, the army rushed into the hotel with their arms ready and with dogs sniffing everywhere. They asked everybody to leave immediately and go across the street. Soldiers were making sure that everybody stayed on the opposite side of the street.

Out of nowhere, a woman stood next to me and grabbed my arm. She said “Señor Bonilla, this is for you. You should leave. You should leave now!” I remember her face and her deadly serious expression. Before I could pronounce a single word, she had vanished into the crowd.

Long story short, the authorities confirmed the seriousness of the event and told us, with regret, they could not guarantee our safety and that indeed it would be better to leave as soon as possible.

We were told that dogs were in our rooms and that, after inspection, all our belongings would be returned to us. Taoufik and I were separated. Each one had five bodyguards and we were instructed to get into a different car and sit in the back, without resting our heads on the seat.

Even inside the cars, we were closely surrounded by the bodyguards with their backs to us and their weapons at hand. They explained to us that one modus-operandi to execute people was that a motorcycle would approach the car and the rider in the back would shoot the target inside.

We arrived at the airport stressed after scrutinizing every car or motorbike that drove near us. The bodyguards never left us until we were seated on an Air France plane to Paris. Since it was impossible to reach consensus on the way forward on pensions in Colombia, in December 1993, “Law 100” on Social Security was passed, including an impossible mix of everybody’s recommendations.

Against all odds, a few years later, I led a team back to Bogota to assess the impact and results of Law 100. We worked under the control of strict security, aware of the utmost confidentiality of the evaluation process and the report we were tasked to prepare.

After several weeks, we were finally ready to present the findings to the President, the Ministers of Labour and Finance, the President of the Central Bank and the social partners. On the day of the presentation, we were sure to be in the spotlight.

The crucial day arrived and at breakfast, I took a copy of “El Tiempo,” looking for some last-minute news that we could possibly consider in our presentation. And there it was – a full summary of our report! That would not be the only surprise of the day.

At the convention centre, after the usual protocols, I was invited to take the floor and give a technical presentation of the assessment. Suddenly the lights went off. After a few minutes they came back, the sound too, but the PowerPoint presentation was lost for good. I delivered an impromptu version of the results of the evaluation, which were not good.

May you live in interesting times

When I joined the ILO as a Social Security Actuary, I thought everything would boil down to doing scientific calculations and that if they were sound, good decisions would always follow. I learnt that politics, interests, and human behavior are not always aligned with science. Every day I had reasons to be pessimistic but luckily, also many reasons to be optimistic. I remember telling myself that being an international civil servant, I did not have the right to give up and not to try to do the right thing.

In retrospect, had I known then what I know now, I would have done some things differently as regards to form, not substance, and I do not regret having provoked hatred and allergic reaction, as I always knew that it meant I was doing the right thing. Like everyone else, I had successes and failures, but I consider it a privilege to have started my international career at a time when social issues, solidarity and the concept of social insurance were being questioned. We specialists could have been carried away by the tide of so-called modernity but many of us resisted, particularly in the ILO.

The stands, calculations, and trench warfare of ILO, other specialized agencies and the UN secretariat, have paved the way for social security and social protection to move forward. Unfortunately, the Covid-19 pandemic has shown that there is still much to be done and that multilateralism must be reinvented and enhanced. I am confident, however, that member states, as well as the current and future generations of international civil servants, will rise to the challenge, whatever challenges life surprises them with.

* Alejandro Bonilla García is a Former Senior Official of ILO and President of Greycells.
Read more articles about UN MEMORIES