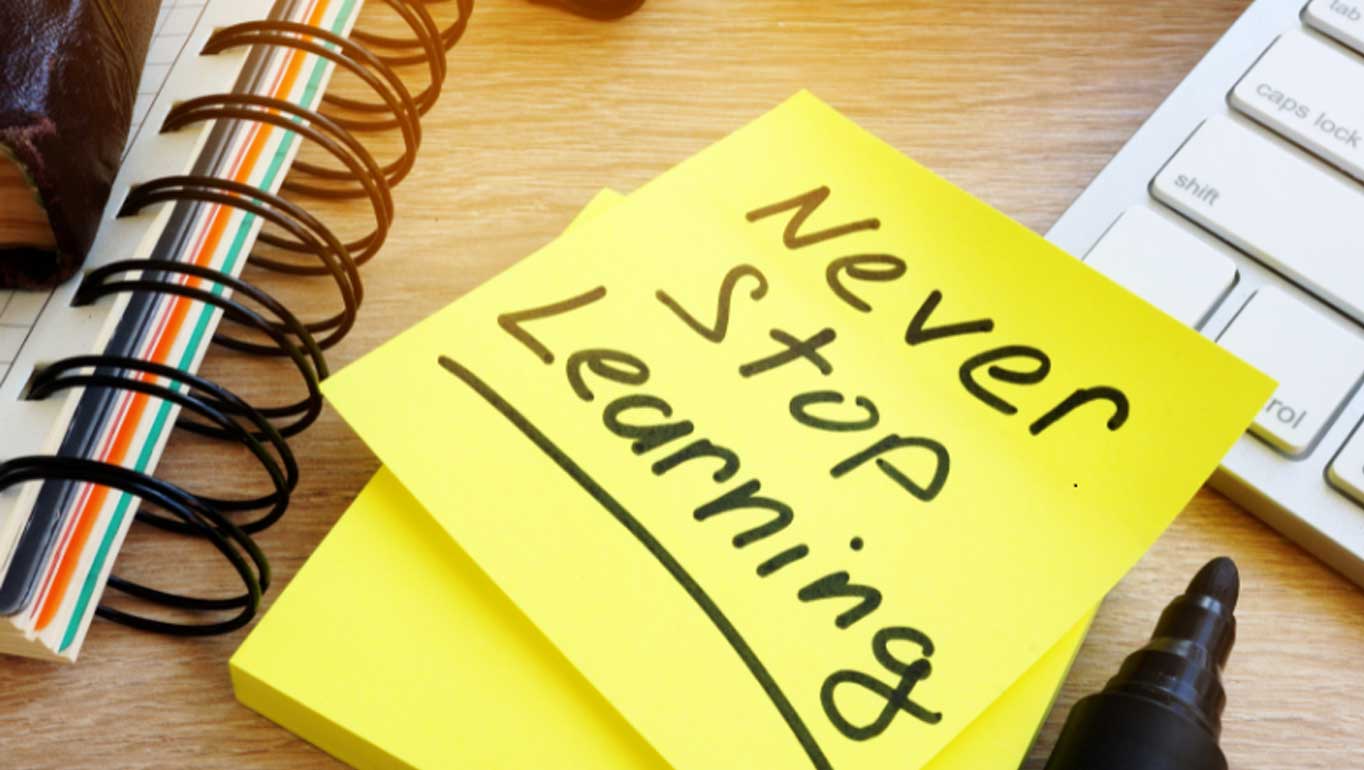 Lifelong learning without earning isn’t for everyone
Internships provide youth with continuous learning opportunities. However, their unpaid nature discriminates against people with limited resources
By Emediong Akpabio*
1 Apr 2022

One aspect of professional development is ‘continuous learning’. Many corporate entities see this as a great way of increasing their value proposition by encouraging their employees to pay attention to it. Beyond just encouraging people to undertake it, some corporate bodies have now developed incentives around it.

In 2020, the pandemic drastically changed our perception of this concept, pushing everyone to think of remote work as an opportunity to learn and earn, whereas the reality has been different for UN interns globally and, with the introduction of remote work, many interns feel both disconnected from learning and socially isolated.

Continuous learning is supposed to be something every young person should be happy to commit to, but if one is psychologically unstable due to day-to-day living and the expenses that come with it, it can be quite limiting. Circumstances like the unpaid nature of UN internships make young professionals feel exhausted. Combining learning with finding ways to settle bills that come with living as a young adult can be mentally draining, a situation that has resulted in mental health issues for many. In a survey conducted by the Fair Internship Initiative in 2021, many of these interns were found to suffer from mental health and depression with very little productive gain from their work. Not just was it unpaid, they also did not feel like the tasks assigned to their roles were adding any educational value to them – more like running virtual errands for the UN.

Several efforts have now been made to get the Secretariat to treat the discriminatory nature of UN internships as a “priority problem”, in the same way issues such as Climate Change and other global crises are – unpaid internships should be declared a ‘Global Emergency’. The UN must understand that until they end this discrimination, interns are the first victims of rights abuse by the same organization that constantly develops documents proposing the protection of young people at all levels.

Frameworks like Youth 2030 talk about decent jobs for young people, but we are yet to understand what is decent about an ‘unpaid’ job that leaves you even more devastated. Young people’s interests have been brought to the table repeatedly through advocacy for a policy review, but the UN has been lackadaisical about it both in body language and words.

For interns from the Global South or economically disadvantaged countries, their UN experience appears to be an entirely different world to them. In addition to the already huge underrepresentation, many interns have not felt integrated into a multilateral system because of the remote nature of work, coupled with the challenge of the digital gap and lack of basic amenities in homes, compared to their contemporaries. According to the UN official data from 2018-19, half of the interns in the Secretariat came from just seven countries.

The priority has not been the same for interns. While learning could come first for some, it is clearly a matter of earning for others, especially from poor countries, and it lies with the UN to fix this inequality by reforming its discriminatory internship policy. Interns, regardless of location, deserve to live and survive in a manner conducive to learning.

Continuous Learning is worthwhile, but must be rewarding else the accumulation of untapped knowledge underutilizes one’s potential. The best form of this reward starts with paying interns who represent the young demographic at their different UN levels.

However, one of the disadvantages of continuous learning is getting overwhelmed with too much information, and this is exactly where many interns have found themselves with remote internships and, as Jakob, an intern with the UN Development Coordination Office puts it:

“They can only engage with UN staff digitally, and they often get long tasks: excel sheets that need to be cross-checked, texts — drafted, slides — formatted and meetings — summarized. These valuable and arduous jobs save UN staff hours and days of work, the little tasks that paid UN staff shy away from, but still need to be done. Without unpaid intern labor, the current UN system would be unsustainable, since these small, annoying tasks would pile up. It is a hollow claim that interns are hired for their own learning benefit. They are hired mostly because they provide free, highly qualified labor’’. Learning and earning should not be mutually exclusive, else continuous learning will only just be another word for “continuous task”, “continuous abuse”, and “unpaid” labor. It’s time for interns to earn as they learn. If the supposed benefit for hiring interns is for professional development as the UN claims, then creating an enabling environment for these young interns to thrive should be paramount when policies involving young people are considered or deliberated upon.

* Emediong Akpabio is a Member of the Fair Internship Initiative and a Human & Gender rights activist.
Read more articles about INSIDE VIEW