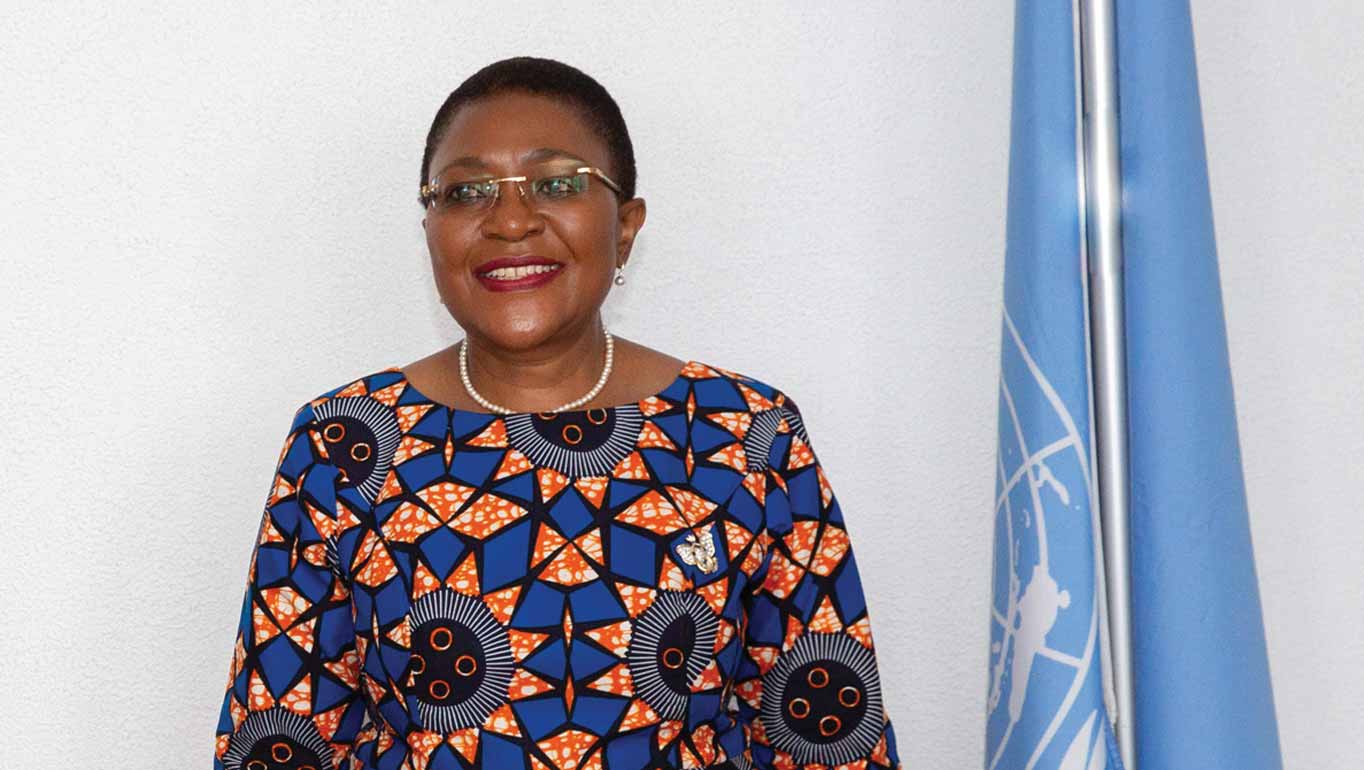 Please tell us briefly about your career, why you joined the diplomatic service, and how you were appointed to your current position as Permanent Representative of the United Republic of Tanzania to the UN?

I joined the diplomatic service because I believe diplomacy and multilateralism are the foundation for development, social welfare, and world peace. During my time/tenure as a public servant, I carried out numerous diplomatic assignments: for instance, I led multi-sectoral delegations in the negotiations between our government and national and international development partners and resident representatives of UN Agencies and international organizations.

Your country is known for its role in protecting persons with albinism. You recently took part in an event organized by UNOG. Can you expand more?

On 14 June 2022, UNOG organized an event to celebrate International Albinism Awareness Day. The protection of persons with albinism is a multifaceted issue, and I thank UNOG for organizing and inviting me to participate in the event.

In this regard, the United Republic of Tanzania has a lot to share in terms of best practices. These best practices were appreciated and highlighted in the report of the Independent Expert on the enjoyment of human rights by persons with albinism, Ms. Ikponwosa Ero, during the session of the 75th United Nations General Assembly.

On 7 July, the world celebrated World Kiswahili Language Day as declared by UNESCO, and your mission organized a film screening on the subject on 22 July. There are 16 million people speaking Kiswahili across the world. Do you see Kiswahili making its way into the UN system?

On 22 July 2022 the Permanent Mission organized an event at the Palais des Nations to celebrate World Kiswahili Language Day, under the theme “Kiswahili for peace and prosperity”. The event was free and open to the public. It was well received by the international community here in Geneva, andwe are grateful to everyone who attended.

Kiswahili is among the world’s 10 most widely spoken languages, with over 200 million speakers. The origin of the Kiswahili language is Tanzania, with a majority of the words from Bantu languages and a few other words borrowed from languages outside the African continent. Kiswahili has emerged as a common form of communication in many parts of sub-Saharan Africa and the Middle East.

Tanzania is known for having the best parks in the world for safari. How do you promote this image of your country in international Geneva?

Tanzania is not only blessed with some of the best national parks, such as the Serengeti and Ngorongoro, but also has other numerous natural attractions, including Mount Kilimanjaro, the beautiful spice islands of Zanzibar with pristine beaches and of course it is also the birthplace of the Kiswahili language. Tanzania is the only country in the world to allocate more than one-third of its total area to wildlife national parks and protected areas. In Tanzania, there are 22 national parks, 27 game reserves, 44 game-controlled areas, one conservation area, and several marine parks.

Now that COVID-19 restrictions are eased, we will resume promoting Tanzania’s attractions on various platforms. In addition, the Permanent Mission of the United Republic of Tanzania, in collaboration with UNOG, plans to conduct annual exhibitions to promote Kiswahili and Tanzania’s tourist attractions during World Kiswahili Language Day celebrations.

Soon, the Permanent Mission will organize a screening of “Tanzania: The Royal Tour,” a documentary by world-renowned journalist, Peter Greenberg, with H.E Samia Suluhu Hassan, the President of the United Republic of Tanzania. The documentary displays the vast and rich touristic attractions in Tanzania. I welcome you all to the land of Mount Kilimanjaro, Serengeti, Zanzibar, and Kiswahili.