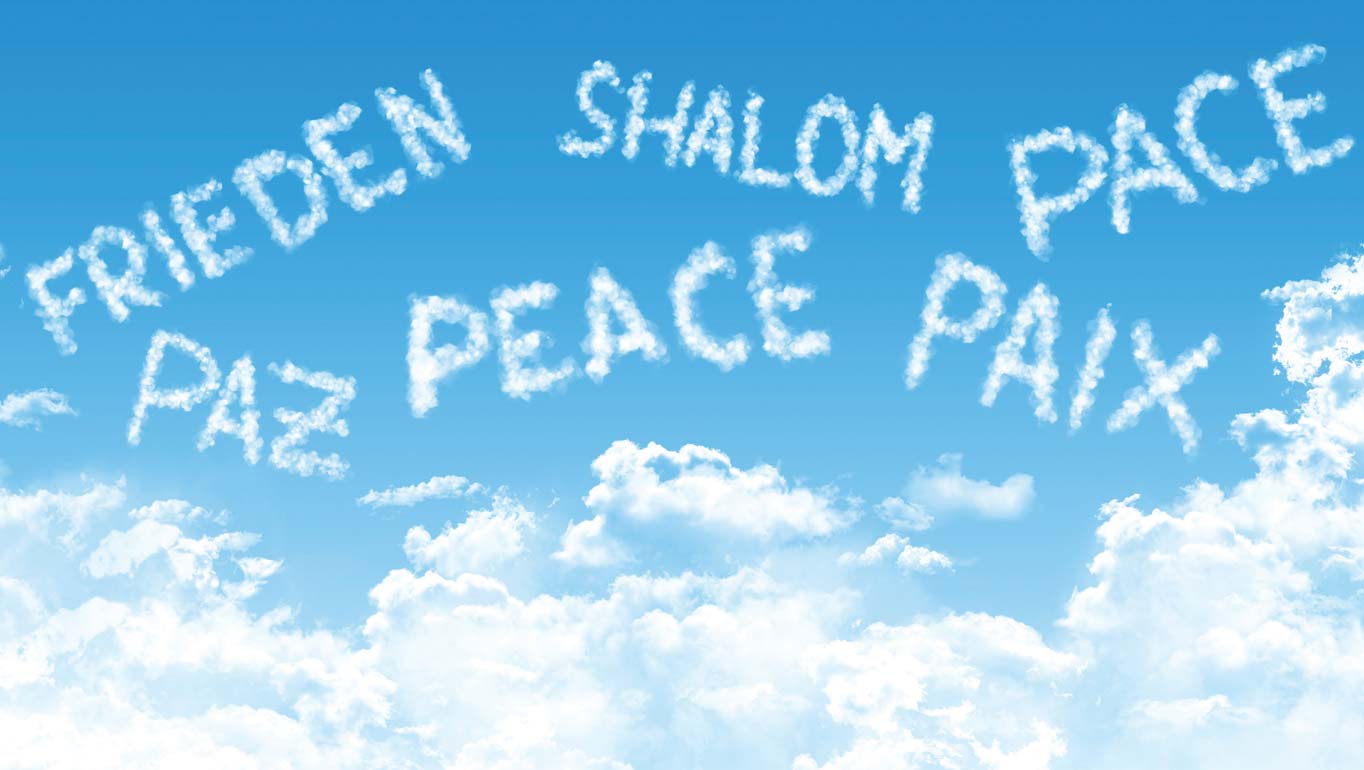 Language matters
The basis of identity and culture, it can build nations and advance human rights
By Paul Bailey*
1 Oct 2022

Mother language cannot and should not be replaced: it conveys history, culture, traditions, and sometimes drives political movements. Words also matter when they are linked to human rights: they often represent fights for equity and against unacceptable injustices. I learned a lot about the links between language, independence, and women workers’ rights during my professional experience in Bangladesh.

One of the unexpected perks of working for an international organization is being posted somewhere you never expected to go when you signed up. Such was my case at the end of 1994 when I was transferred from The Philippines to Bangladesh to start as Director of the ILO Office in Dhaka on 1 January 1995. Prior to that, my knowledge of Bangladesh had been limited to the George Harrison and Ravi Shankar Concert of 1971. I had been walking around Piccadilly Circus in London in the spring of 1972 and suddenly saw a theater sign proclaiming “World Premier.” Not wanting to miss out, I immediately went in — the lyrics still ring in my ears today — “… we are the people of Bangladesh.”

Fast forward to 1999, when I noticed that UNESCO had proclaimed “International Mother Language Day” at the initiative of Bangladesh. It is observed on 21 February each year — the day on which, in Dhaka in 1952, students had been shot. By 2002 it was the subject of a General Assembly resolution, followed by a Year of International Languages in 2008. But how did this all come about, you may ask?

Briefly, India, and East and West Pakistan had been carved out of the subcontinent in 1947. By 1948, the government of Pakistan (mainly West Pakistan) declared Urdu as the sole official language of the two parts of the country. At the time, East Pakistan (today Bangladesh) demanded the equal recognition of Bengali (or Bangla as it is known locally) as an additional official language. To make a long story short, and despite language concessions in 1956, a war of liberation was fought in 1971 from which Bangladesh emerged as a separate country. West Pakistan became today’s Pakistan. Although language rights were not the immediate cause of the war, it was in the background of the independence movement. Bengali is also spoken and recognized as an official language in West Bengal (India) and in other neighboring states in India. Almost paradoxically, the promotion and protection of a mother tongue contributed to the preservation of all languages. It is indeed ironic that the preservation of a mother tongue can foster multilingualism.

On another occasion, I had been invited to a ceremony for International Women’s Day. On arrival I noticed that the Prime Minister was already on the podium. I had barely taken my seat when the Secretary of Manpower noticed me in the audience. I saw him huddle with the Minister of Manpower and others. Heads nodded and a frantic search was begun for an extra chair. At this point, the Secretary beckoned me to join them on stage. Walking up, I suddenly realized that I would have to give a speech. I looked for a pen and paper. Luckily, I had taken the latest press release from our Public Information Department and began noting some talking points.

As I began to speak, I looked at the audience. By 1995, Bangladesh textile exports were benefiting from a quota for ready-made garments under the GSP (Generalized System of Preferences) and MFA (Multi Fibre Arrangement) of the GATT/WTO, which was being phased out. In the meantime, the garment industry was pressing full steam ahead to take advantage of their quota. In doing so, they employed mainly young women and girls. Their bright saris filled the auditorium with a sea of color.

The problem was that many of these workers fell under the category of child labor (which I was obliged to combat). Looking at the audience, I could not help but remark that the future of Bangladesh’s export industry depended more on women (young, very young) than men. A few months later (without any announcement) I noticed that the letterhead from the Minister of Manpower had changed. It now read “Minister of Labour and Employment.” It may not be multilingualism, but what a difference a word makes!

Today, the ministry is headed by a woman and Bangladesh has just ratified the ILO Minimum Age Convention No. 138, which will enter into force in 2023.