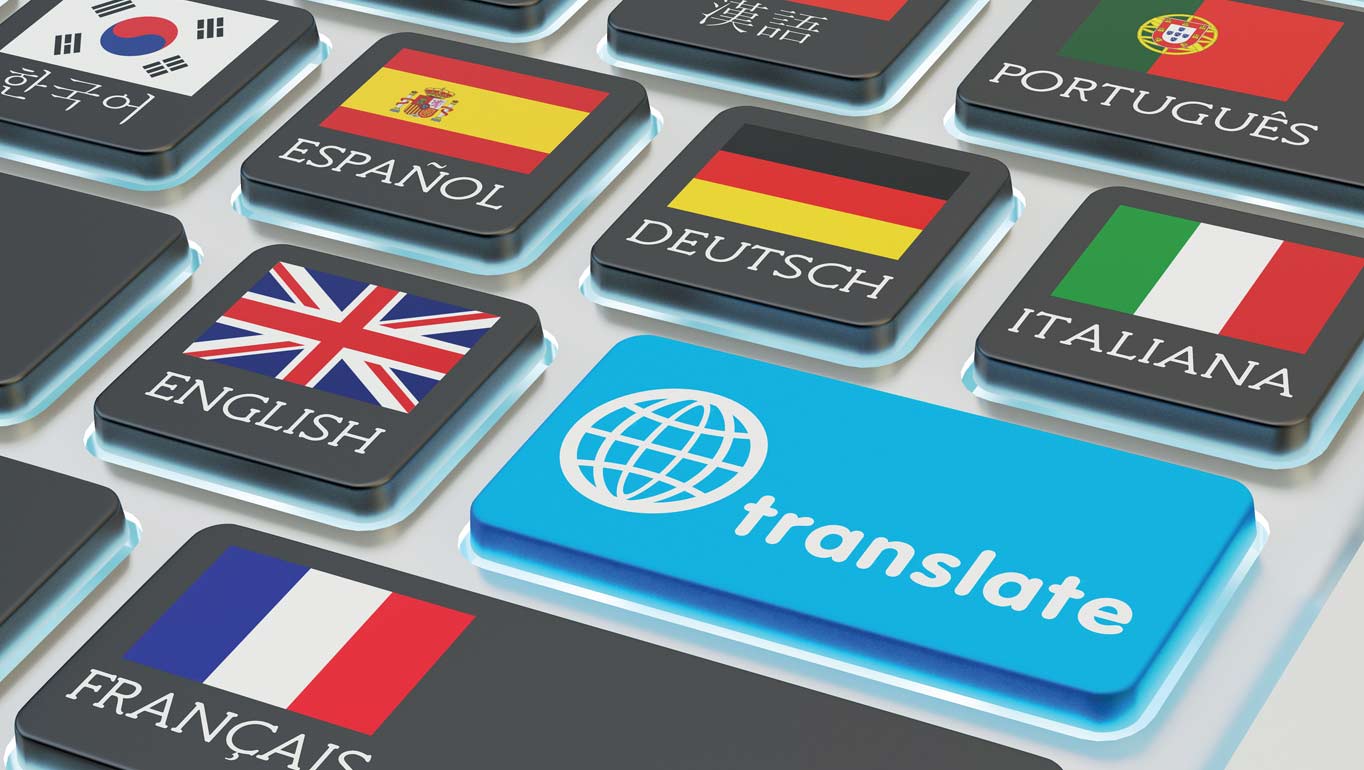 Language, culture and a global mindset
Languages hold riches expressing the wealth of human culture: multilingualism is an expression of international understanding and respect
By Michael Stopford*
1 Sep 2022

When mankind became too pushy, you may recall from the biblical story, they were thwarted in their ambitions by the divine imposition of multiple languages. So, they could no longer understand each other and the Tower of Babel collapsed, together with humanity’s reach for the heavens. There may be some modern parallels here, but in fact the invention and use of multiple languages may be one of mankind’s most impressive achievements.

Studying literature and language at my university some decades ago, I recall being fascinated by the rich psychology of language: did consciousness shape our language or did language shape our consciousness? There you find such often repeated examples as the Eskimo/Inuit peoples’ multiple words for snow, identifying it as crisp or new or icy or slushy, etc., where the rest of us would just see ‘snow’… Or, to bring it closer to our European homes, German has such wonderful word concepts which seem to be untranslatable yet deeply meaningful. Who has not felt, albeit rather shamefully, schadenfreude* at another’s misfortunes…or weltschmerz from time to time (yes, melancholy, but ‘world pain’ is so much more graphic), or marveled at someone else’s completely different weltanschauung**… No doubt my UN colleagues can produce myriad other examples from their own, equally profound, mother tongues.

The UN itself seems to have mastered language diversity rather successfully, with legions of highly skillful interpreters and translators to keep its global discussions and activities proceeding smoothly. When I first joined the Secretariat in New York (again, many decades ago) I was thrilled to discover that staff were offered language training in any of the six official languages. A native English speaker, I already had French and Spanish, so I had to choose between Russian, Chinese and Arabic. I selected Russian and, although sadly still far from proficient, I’ve grown very fond of the Russian language and hope one day to read some of Pushkin, Tolstoy, Chekhov or Dostoevsky in the original form. I wish I had also studied Chinese and Arabic, not least when I’ve visited the homes of these great civilizations and longed to converse in their languages too.

Fortunate to have been born a native English speaker, I certainly do not believe that English, even with its status as today’s primary international language, is in any way sufficient. Music, after all, is the only universal language — not English. And certainly not the absurd ‘Globish’ which some international corporate advocates would prefer.

Having worked or lived in German, French, Italian and Spanish speaking environments, I would have lost many professional opportunities — and many more personal ones — without having spoken the language. You can never feel truly at home in another country without speaking the native tongue — however polite, fluent in English, and cosmopolitan your host citizens may be.

That being said, I like the way English is a combination of Germanic and Romance languages, a result of the UK’s various waves of invadersand occupants. So often in English you find the Anglo-Saxon origin behind the straightforward, practical word; and the French or Latin origin behind the more sophisticated one. I recall my amusement during my studies, noting that living animals had Anglo-Saxon names, whereas the meat on the table had French origins. I imagined the poor Anglo-Saxon peasants tending their cows, pigs and sheep in the fields, only for themto end up as beef, pork and mutton on the tables in the castles of their Norman overlords.

Will technology replace the need to learn other languages and render interpreters and translators obsolete? It is true that Google Translate and other services do an increasingly good job — and I confess I use them sometimes as a first step. But it will be a very long time before these tools can catch the nuances of language, imbued with cultural connotations and idiosyncratic details. And even the best interpreters and translators cannot always catch these hidden shades of meaning, layers of allusion and history behind words that echo and shadow others, and resonate only within a shared culture. On a humorous note, I was once in one of our UN Secretary-Generals’ delegations at a meeting with the Foreign Minister of a major power, where the two sides were discussing which geopolitical move had to be taken first in order to catalyze the other. “It’s the old ham-and-egg situation,” said the interpreter. We all paused and looked worried, until the clever Secretary-General said, “You mean the old chicken-and-egg situation”…to laughter from all sides.

In these days of renewed geopolitical tensions and rising nationalism, we need more than ever the multilateral organizations and their agendas of understanding and mutual benefit. It is in the United Nations and its agencies, or regionally the European Union, with their respective six or — amazingly — twenty-four official languages, that any hopes reside for universal responses to the international challenges of global food and energy security, or the perils of climate change. These multilateral organizations attract and host a multitude of internationally minded people, culturally aware and respectful, and often knowledgeable of other people’s languages. Their – your idealism, even in the face of frequent disappointment and sometimes infuriating bureaucracy, is essential today. To value, understand and speak others’ languagesis a hallmark of global tolerance, and the international mindset so critical for personaland universal enlightenment.

* Feeling of pleasure derived from learning of or witnessing another person’s particular misfortune.

** Philosophy or view of life of an individual or group encompassing the whole of the individual’s or society’s knowledge and point of view.

* Michael Stopford is a former member of the UN Secretariat and Chief of Cabinet at UNOG. He is currently Managing Partner of the data-based communications company Ancored - www.ancored.se
Read more articles about UN MEMORIES