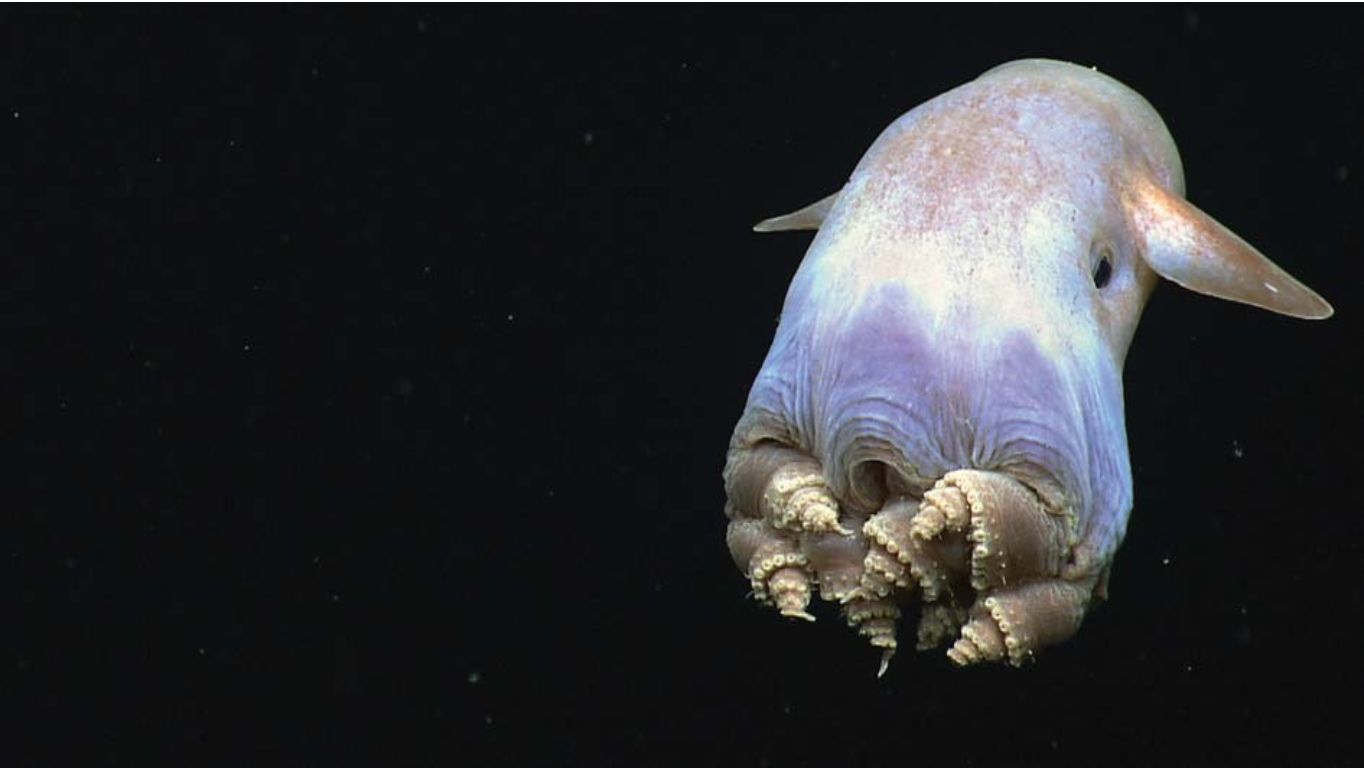 Instead of mining the deep sea let’s recycle our electronic waste
On this year’s World Ocean Day, let’s remember that our consumption of resources is inevitably linked to ocean health
By Leonie Meier*
1 Jun 2021

What do mountains of e-waste and the ocean floor have in common? They contain precious metals like gold, silver, nickel, cobalt, and copper, some of which are also found on the seafloor of the largest habitat on earth: the deep sea.

The deep sea is the entire ocean below 200 meters in depths reaching down to almost 11 kilometers in the Mariana Trench, where sunlight doesn’t penetrate and temperatures are just above freezing point.

Many imagine the vast deep sea to be quite uninhabitable, but it actually supports a rich and often unique biodiversity. Abyssal plains, hydrothermal vents (seafloor hot springs) and seamounts (huge underwater mountains) are inhabited by cold-water corals forming reefs that are millions of years old, surrounded by bioluminescent sea creatures completely adapted to the harsh conditions.

Similar to land-based resources such as forests, the deep sea offers humans a range of ecosystem services, including supporting seafood production, regulating the global climate and sequestering and storing carbon. Some may also be surprised to read that organisms discovered at extreme depths of the sea are used to speed up the detection of COVID-19. The deep sea acts like a compost, hosting all organisms needed to produce, transfer and recycle nutrients, and is thus essential for a healthy ocean.

Yet, mining companies are increasingly interested in exploiting the valuable mineral deposits of the seafloor, given the projected global rise in demand for precious metals and minerals used in low-carbon and digital technologies such as car batteries, windmills, and smartphones. Such a rush to mine could have devastating impacts, including disrupting the carbon cycle, losing species and genetic resources, and releasing heavy metals and toxins which could be taken up by commercial fisheries.

NGOs and youth groups are mobilizing to demand that the ecosystem impacts should first be fully understood before mining in the international seabed is allowed – with success, as some tech giants and large corporations like Google, Samsung SDI, BMW, and Volvo have publicly supported a call for a moratorium on deep-sea mining, thereby committing not to source any minerals from the seabed and not to finance deep seabed mining activities.

This year marks the start of the UN Decade on Ocean Science – an opportunity to sufficiently study the impacts of deep sea mining. In fact, there is already mounting evidence that suggests the costs of deep sea mining outweigh its benefits, and that the possible impacts of mining activities in the deep are not yet well understood. Now is the time to focus all our attention and investments on expanding a circular economy. More investments should go into the acceleration of e-waste recycling, which promises to be technologically and economically feasible.

As consumers, perhaps we should have a look at our urban mines too, and reflect on whether we need to constantly buy new gadgets as soon as the latest version is released. Around the world there are millions of unused electronic devices in our homes – old mobile phones, neglected games consoles, ancient stereos, outdated computer equipment and defunct printers to name a few. Why mine the seabed if urban mines are yet to be explored?

* Leonie Meier is Associate Economic Affairs Officer at the Forestry and Timber Section of the UNECE/FAO (The Economic Commission for Europe/Food and Agriculture Organization of the United Nations), where she coordinates work on boreal forests and textiles.
Read more articles about GLOBAL AFFAIRS