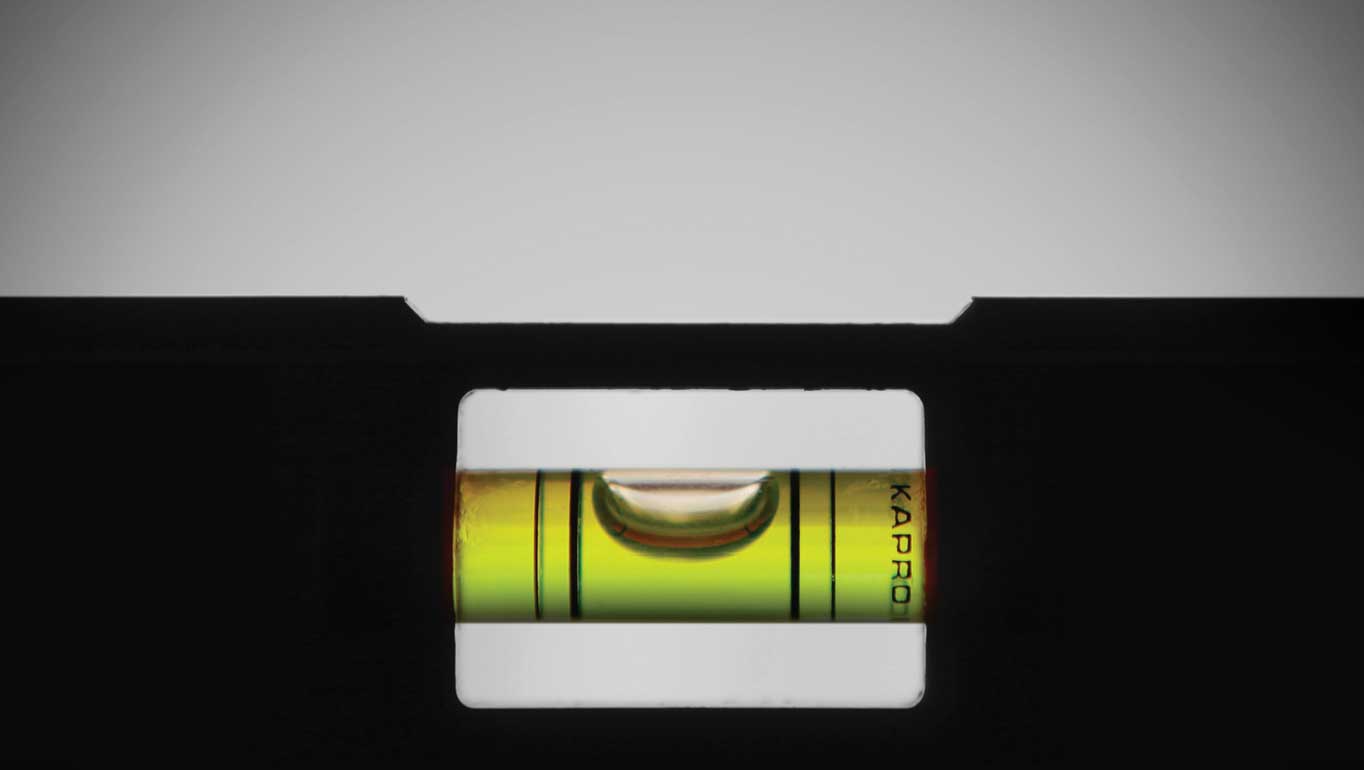 As staff, we pledged our service to the UN, joining the ranks of thousands of committed individuals who serve the greater good in the service of the international community. As individual international civil servants, we look back fondly and with pride to the moment we took our Oath or Declaration of Office, through which we promised to be independent and impartial in carrying out our work.

In accepting his second term of office in June 2021, Secretary-General Guterres emphasized that “We are truly at a crossroads, with consequential choices before us. Paradigms are shifting. Old orthodoxies are being flipped. We are writing our own history with the choices we make right now. It can go either way: breakdown and perpetual crisis or breakthrough and prospect of a greener, safer, and better future for all. There are reasons to be hopeful.”

The international civil service is much older than the UN. Its foundation goes back to the 19th century when the concept of independent officials selected from various nations to serve in an international entity was first envisaged, with the establishment of the United Postal Union. And although many factors contributed to the demise of the League of Nations (1920-1946), chief among them was the rise of nationalism.

On 30 May 1961, former UN Secretary-General Dag Hammarskjöld delivered a notable lecture at the University of Oxford in which he detailed the legal principles for the international civil service and underscored the importance of its international character and independence. He warned that if these principles were compromised, internationalism would in effect be abandoned, and concluded that “the price to be paid may well be peace.”

Staff joining the organization sign a Declaration of Office, as provided for in Staff Regulation 1.1 (b):

“I solemnly declare and promise to exercise in all loyalty, discretion and conscience the functions entrusted to me as an international civil servant of the United Nations, to discharge these functions and regulate my conduct with the interests of the United Nations only in view, and not to seek or accept instructions in regard to the performance of my duties from any Government or other source external to the organization. I also solemnly declare and promise to respect the obligations incumbent upon me as set out in the Staff Regulations and Rules.”

Moreover, UN Staff Regulations and Rules make clear that our personal views and convictions, including our political and religious convictions, remain inviolable. However, by accepting appointment and pledging our loyalty to the aims, principles, and purposes of the United Nations, we have an obligation to discharge our function and regulate our conduct with the interests of the organization only in view.

The challenges of a non-partisan international civil service were tested from the beginning, and the principles of independence and impartiality have largely stood the test of time. However, as the world has changed over the life of the Organization and with new ICT tools for instantaneous self-expression and crowdsourcing of information and opinions, questions have been raised about whether the obligations of the international civil service are unfairly and detrimentally restrictive to staff in today’s world.

Some staff have asked how much personal capacity they have to publicly pronounce their own critical views of governmental actors on matters of racial injustice, violations of human rights, conflicts, undemocratic governance practices, etc. They have questioned whether some forms of public pronouncements such as the use of social media are more acceptable than others such as participating in political protests or advocacy rallies. Some have advocated that differing duty stations should allow differing guidance to staff on self-expression, such as those in stable duty stations allowing staff more leeway in expressing themselves than those serving in conflict situations.

Independence and impartiality do not only apply to staff dealing with Member States. They also apply to them dealing with other non-State external entities. With the achievement of SDGs hinging on greater public-private partnerships, more staff come in close contact with outside for-profit and not-for-profit entities and parties. Some staff express a greater desire to engage in UN-related outside activities in their personal time. Particularly those on temporary contracts and project work express a desire to broaden their personal and professional networks in the face of their uncertain contractual status. Should the same outside and post-employment restrictions apply to those staff with more tenuous contractual status as those on permanent or continuing contracts?

In an ever increasingly connected, multi-stakeholder world, some staff question whether the organization’s expectations are too restrictive in prohibiting or restricting staff from accepting gifts, honors, favour, or remuneration. They express a need for greater cultural sensitivity about gifts, honors, and other benefits, and advocate for greater leniency in certain duty stations.

The UN’s credibility as an impartial broker in politically charged situations around the world is central to its success. Our personal capacity is distinct from our official capacity, through which we represent the organization’s positions in carrying out our functions. Our personal participation in any political or other outside activity must be consistent with and may not reflect adversely upon the independence and impartiality of our status. The same can be stated for our personal receipts of benefits from external sources. In view of the public trust in and the credibility of the organization, each of us should exercise good judgment in choosing the types and limits of our political or other outside engagements, as well as the personal receipt of benefits from external sources. We need to maintain our independence and impartiality through not receiving gifts, honors, or decorations from governmental sources since it is imperative that an international civil servant be perceived as independent from any national Government or other international organizations.

A careful review of the international civil service, as well as a forward-looking approach taking into consideration the challenges unfolding over the globe, would be timely. Undoubtedly, such a review will require the participation of all concerned stakeholders: Member States, the ICSC, management, and staff members. Together, the stakeholders should carefully identify the continuity and change required in reiterating or recalibrating various parameters of independence and impartiality of the international civil service.

In recognition of the need for a review, in July 2022 the ICSC decided to “undertake a revision of the current ICSC Standards of Conduct for the International Civil Service to ensure that they continue to meet the needs of the organizations.” A questionnaire has been circulated by the ICSC to UN system organizations to galvanize comments and suggestions for the review process.

Undoubtedly, the review will cover new and emerging issues facing the international civil service and examine possible new dimensions and meanings of the international civil service. Included among them are questions about loyalty, independence, and impartiality; political participation; the use of information and communication and technology, including personal use of social media; diversity, inclusion, and sustainable development; among many others.

As members of the international civil service with unwavering commitment to serving the UN, let us always keep in mind our commitment, upon joining the organization, to exercise our functions “in all loyalty, discretion and conscience” with the interests of the UN only in view. The international community is served by all of us, and we play a key role in realizing the promises of the UN.

* Elia Yi Armstrong is the Director of the United Nations Ethics Office. Special thanks to Thi Kim Xuan Nguyen, Amal Abdallah and Ruth Froelich.
Read more articles about FOCUS ON