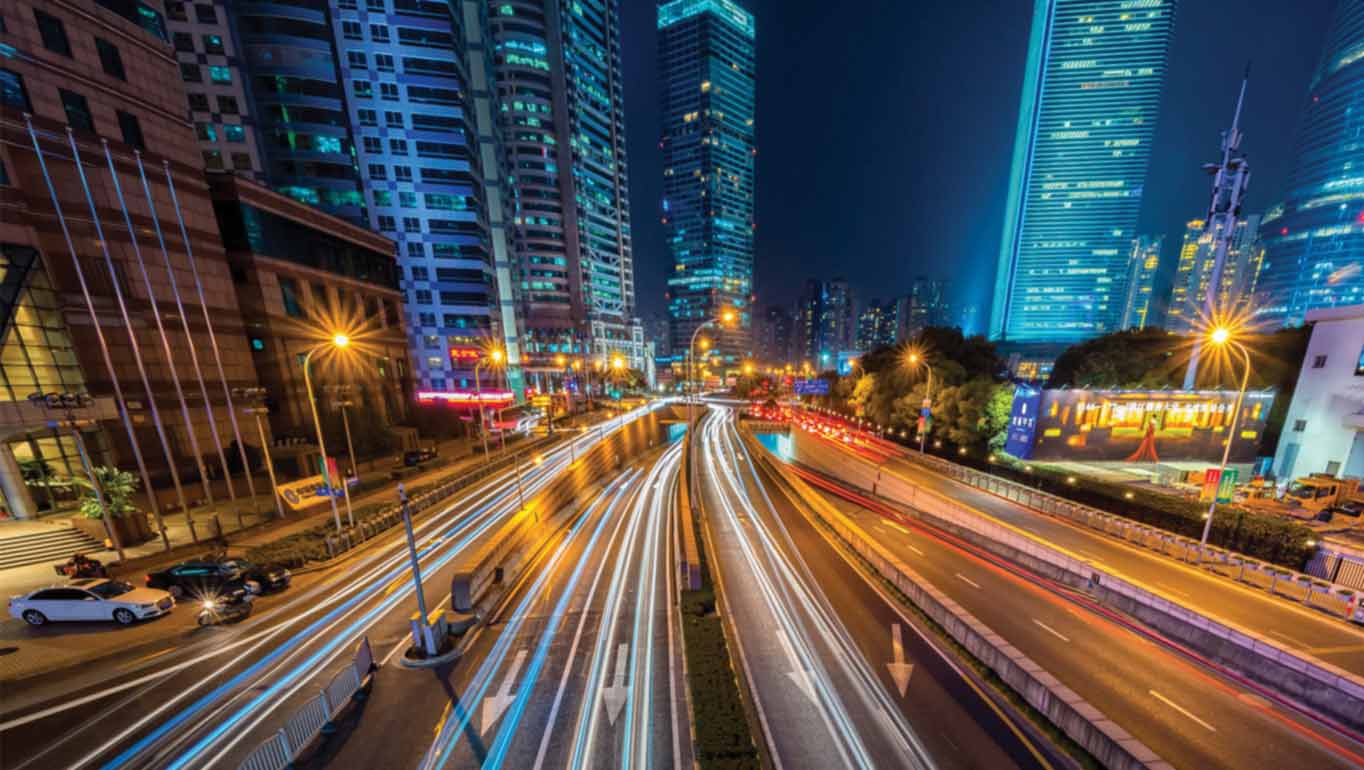 How can cities measure their ‘IQ’?
Cities are becoming smarter and smarter. A measuring system is becoming indispensable. Let’s explore how it works
By Tommaso Bassetti*
1 Oct 2021

When COVID-19 struck the world in early 2020, few cities were prepared to withstand the shockwaves it was going to impose on urban systems. In the offices and boardrooms of decision-makers, the number of hospital beds, intensive care units, or the time taken for emergency services to respond to residents were all subjects rarely at the centre of the discussion table.

Eighteen months into the pandemic and with 95% of COVID-19 cases detected in cities, this picture has radically changed. Now, it has become clear that the countries and cities with the most robust health, governance, economic, social welfare, and environmental systems will be better prepared for tomorrow’s shocks. Be it a pandemic, a devastating flood, heatwave, blaze, or earthquake, how then can cities increase their preparedness? Going forward, we need to ask ourselves how to ensure that cities are ‘smart’ enough to be adaptable to the changes both of the present and of the future.

In 2015, the United Nations Economic Committee for Europe (UNECE), together with 16 other UN agencies, created the ‘Key Performance Indicators (KPIs) for Smart and Sustainable Cities’. This methodology contains 91 indicators from the Economy, Environment, and Society & Culture domains. The KPIs are the starting point for the development of the ‘City Profiles’, that is, data-driven assessments measuring smartness and sustainability. As of today, this methodology has been tested in over 150 cities worldwide.

During the COVID-19 pandemic, the responsiveness, preparedness, and capacity of municipal health systems proved to be a key measure of ‘smartness’. In this context, the KPIs measure a city’s ‘IQ’ by means of assessing various criteria: the per capita number of public and private hospital beds, the time taken for emergency services to respond to residents, the number of inhabitants covered by health insurance, or the percentage of city dwellers whose health records are registered within the public administration, among many others.

As cities embark on their path to social and economic recovery, the relevance of the KPIs is staggering: What is the number of active enterprises in the city? How many businesses closed in the last 12 months? How many new ones were created? What percentage of the municipal budget does the city spend on R&D for startups? How much debt does the city have? In essence, the KPIs offer a useful indication of where a city does better or worse. Hence, measuring how a city performs in different areas, it becomes easier to identify weaknesses and, therefore, identify where you need to intervene.

The breadth of the KPIs is such that cities can utilise them to gather insights on a wide variety of urban issues. Examples include urban mobility, solid waste management, wastewater treatment, housing affordability, urban sprawl, the digitalisation of public services and utilities through ICTs, and so forth.

But, how do cities concretely benefit from testing the KPIs?

Well, while localised data often exist, they are often scattered across multiple stakeholders at the national, municipal, and non-governmental levels. As these actors struggle to communicate effectively with each other, the City Profiles for Smart and Sustainable Cities instead condense urban data in one place, making it easier for decision-makers to more comprehensively assess their vulnerabilities and prioritise relevant action going forward.

The KPIs and City Profiles are then applied as ‘enablers’, effectively realising the link between the raw data and the concrete infrastructure projects on the ground. For example, in Bishkek (Kyrgyzstan), a city of around one million residents, the UNECE City Profile found major issues in informal housing, public transportation, and in wastewater treatment, among others.

The UNECE partnered with the Cities Development Initiative for Asia to help fund a feasibility study worth up to USD 500,000. In the coming months, Bishkek could gain access to up to USD 10 million for badly needed infrastructure improvements. For a city that has a budget of USD 120 million and is currently stagnating due to COVID-19, the KPIs could prove extremely important in helping elevate quality of life on the ground. The work on KPIs in cities has only just started. As the pandemic continues and work on economic recovery and the transition to net-zero urban systems becomes ever more urgent, an increasing number of cities are asking to test the KPIs. The conclusion is clear: as the challenges become ever more complex and interlinked, cities have no option but to increase their IQ.

* Tommaso Bassetti is a Consultant at the Housing and Land Management Unit at UNECE.
Read more articles about GLOBAL AFFAIRS