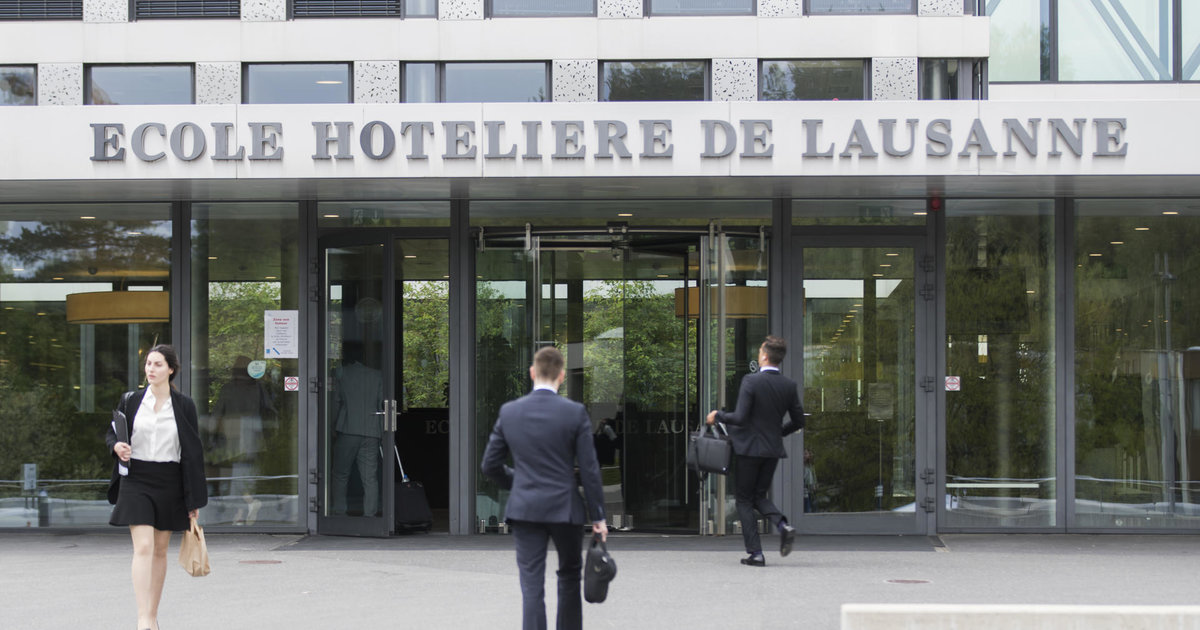 Other matters
Hospitality with heart : Successfully branching out into the pandemic relief effort
By Beatrice Venturini*
1 May 2020

Heart-warming examplesof how the hospitality sectorhas harnessed its infrastructureto deliver community supportto those on the COVID‑19frontline.

Since the worldwide safety measuresto combat COVID‑19 were announcedtwo months ago, much has been writtenabout the disastrous impact of lockdownon industry, none more sensitive than thesector of F&B, hotels, airlines and travel.The litany of nosediving businessesfaced with immediate crisis was diametricallyopposed to the sharp spread of thevirus in full ascent. While we now waitwith bated breath to see if the worst isover, it’s inspiring to read of how certainhospitality establishments have made asuccess in reminding us that empathy,care and community are as much at theheart of this particular business as revenueand profit.

Hotels offering free rooms to medicalstaff became headline news at the startof the pandemic with renowned establishmentssuch as Claridge’s in Londonand the Four Seasons in New York openingtheir doors to beleaguered hospitalworkers on long shifts or those recruitedfrom afar. Claridge’s, boasting zero shutdownsin their 200-year history, gave40 rooms over to Nation Health Servicemedics, waiving the usual cost of ￡650per night and offering breakfast, packed lunch and dinner to be left outside each door. Staff from thesister hotels, The Connaught and The Berkeley, volunteered tohelp run operations and also donated thousands of hygieneamenities from soap to toothbrushes. The only constraints: noelevator, no room service and no room cleaning – but still agreat deal.

Wealthy members of the UK football establishment also followedsuit, (perhaps humbled by their inordinately large salariescompared to those of British health workers). Chelseaowner Roman Abramovich made his Millennium Hotel at StamfordBridge available to medics in north-west London, whileManchester United legends – Gary Neville and Ryan Giggs –temporarily closed their two Manchester-based hotels to makeroom for medical professionals, whilst also ensuring that therewould be no staff redundancies or unpaid leave.

At the end of March, Airbnb launched “Frontline Stays”, a programto house 100,000 healthcare staff around the world allowingthem to be close to their patients whilst safely distancedfrom their own families. This initiative meant essential healthcareworkers could book accommodation in 160 countries andregions, with hosts in Paris, New York City, Barcelona and Londoneach offering over 2,000 places to stay in their cities forthose doing lifesaving work. Airbnb waived all fees on the first100,000 stays booked through this program, quoting “We maybe apart, but we’ll get through this together.”

The list is endless of spontaneous community-based initiativeshelping to ease the weight of confinement and push the reliefefforts along: Michelin star chefs delivering food to homesand hospitals, alcohol distillers switching to the production ofhand sanitizer, bakeries delivering flour directly to homes, hotelschools offering free online courses and consulting to helpcompanies in crisis – all of which go to show that there is adesire for human connectivity at the heart of hospitality… animportant factor which will indeed be the key driver in its imminentrenewal and recovery.