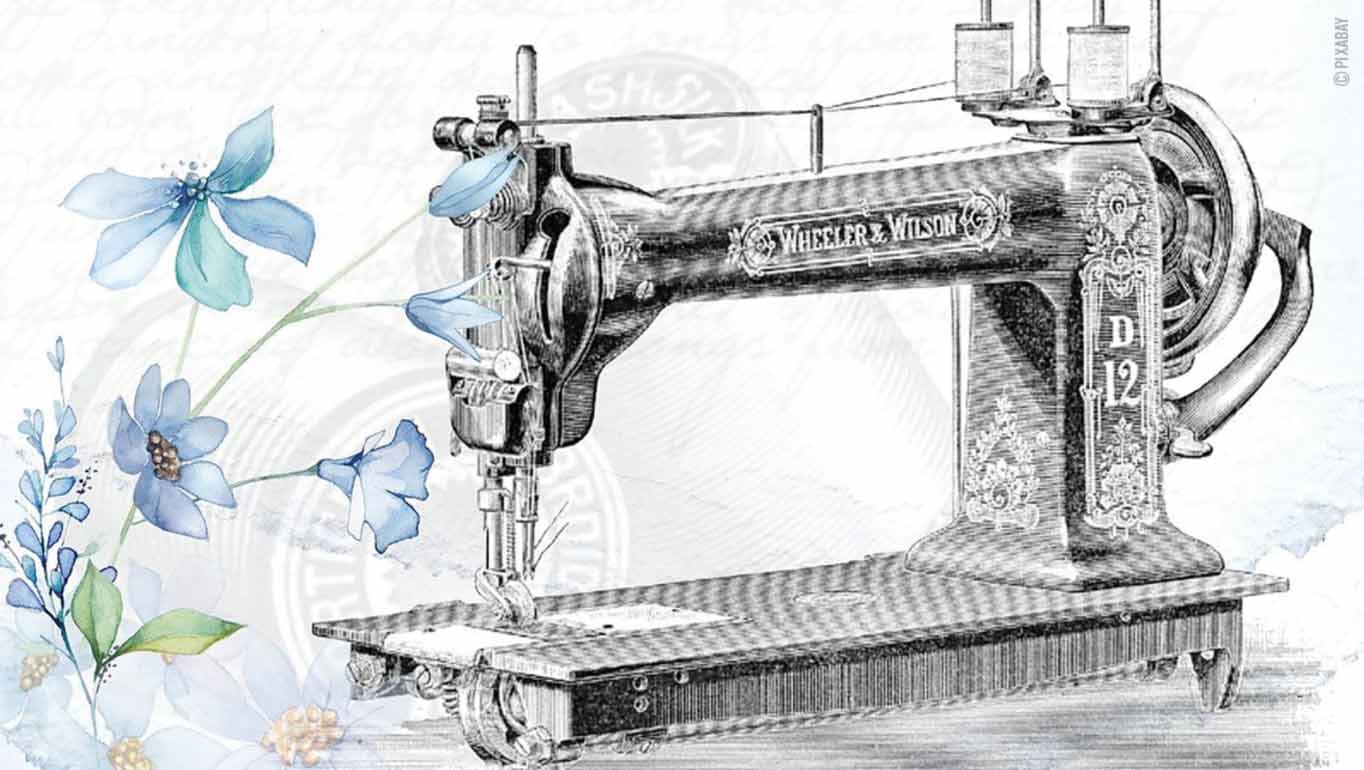 From the suit to the flapper: fashion and gender
Fashion throughout history has conspired to streamline for men, while confuse for women, a reflection of the unbalanced social values ascribed to genders
By Richard Thompson Ford*
2 Mar 2022

According to historian Farid Chenoune, “During the Seven Year’s War [in the mid-18th century]…officers carried campaign kits into battle than included perfume, rouge for lips and cheeks, powder puff and eyelash brush….” By the early 19th century, elite men across Europe had adopted a sober and unassuming style, the classic, black or navy blue business suit. What happened and why?

A later observer, psychologist John Carl Flügel, described it as the “Great Masculine Renunciation….[of] sartorial decorativeness…at the end of the eighteenth century…men gave up their right to all of the brighter, gayer, more elaborate, and more varied forms of ornamentation, leaving these entirely to the use of women, and thereby making their own tailoring the most austere and ascetic of the arts.”

The Great Renunciation marked, in attire, the influence of religious severity in the 17th century and the triumph of Enlightenment idealism in the 18th century. It took hold unevenly: earlier in England, which had dispatched its absolute monarch, Charles I, in 1649, than in France, where the court theater of an absolutist monarchy dominated elite styles for over another century. Consequently, the conversations of the day show that fashion had political implications. For example, the English, who were among the first to renounce aristocratic decorativeness, began to associate their understated attire with social and political ideals.

An English tourist arriving in Paris in 1752 felt compelled to adopt the more ornate French costume, complaining that “I thought myself as much deprived of my Liberty, as if I had been in the Bastile [sic]; and I frequently sighed for my little loose Frock, which I look upon as an Emblem of our happy Constitution; for it lays a Man under no uneasy Restraint, but leaves it in his Power to do as he please.”

This was an exclusively masculine renunciation, and as it took hold, the implications for women became apparent. As the suit has become ever more streamlined and functional, women’s fashions have careened between countless fanciful, dramatic and beautiful, but often impractical styles: layers of petticoats, elaborate bustles, tight-laced corsets and the erotic drama of ever changing necklines and hemlines. Of course, this division in the symbolism of attire corresponded to and furthered male chauvinism in politics and the economy: men and only men could present themselves as serious, morally stalwart and civically responsible. Women were required by law and custom to dress in essentially anachronistic ornate costume, reminiscent of discredited social values.

By the mid-1800s, feminists had made dress reform a high priority. The American suffragist Susan B. Anthony insisted, “I can see no business avocation, in which woman with her present dress can possibly earn equal wages with man.” Amelia Bloomer devised a type of women’s pant, which became known as “Bloomers” and enjoyed brief fashionable success. But the dress reform movement ended in failure, simply because the time was not yet ripe and because it focused on rationality rather than on the symbolism and evocativeness that have always inspired fashion.

The Great Feminine Renunciation came over 50 years later, in the form of the flapper, an overt challenge to conventional gender ideals. Sheath dresses were form-fitting in the way the men’s suit was: for the first time women’s clothing skimmed the body rather than draping it in fabric. The flapper look was aggressively angular, athletic and boyish; it borrowed from the aesthetics of high modernism in rejecting ornamentation in favor of purity of form, an innovation menswear had made over a century earlier with the Great Masculine Renunciation.

The new functional styles cut against the traditional role of women as ornamental trophies. In this sense the flapper—like androgynous dressers since Joan of Arc—claimed masculine prerogative by adopting masculine sartorial symbolism. Flapper styles blurred class distinctions, much as the Great Masculine Renunciation had for men. The flapper look first appeared in “working class neighborhoods and radical circles in the early 1900s before it spread to middle-class youth and college campuses” and the flapper’s bob haircut and dropped waist sheath skirt “united blacks and whites under a common hip-culture.” Indeed, critics lamented that flapper fashions, eliminated “all difference among people. You can no longer tell who is the daughter of the common laborer and who belongs to the better circles.”

Of course, this revolution was not complete, the new liberated feminine ideal often became as compulsory as the old Victorian ideal of pure womanhood on a pedestal. The athletic flapper look was almost boyish—it downplayed womanly curves to such an extent that many women, having finally cast off their corsets, resorted to binding their breasts to conform to a new feminine ideal.

What’s more, many of the older aesthetic ideals of femininity did not die but lurked in remission, to reappear in time. For instance, while the flapper combined an angular, almost androgynous silhouette with dramatic, hyperfeminine makeup, Christian Dior’s “New Look” in the 1940s and poodle skirts in the 1950s revived the impractical full skirts of the Victorian and Edwardian maiden in an abbreviated, leg-baring form; the female sex symbols of the 1970s and 1980s mixed the flapper’s boyish athleticism below the belt with the Edwardian maiden’s full-figured bustiness above—the archetype for Charlie’s Angels, Daisy Duke, Victoria’s Secret and the Baywatch Babe.

While men’s fashion since the Great Masculine Renunciation has progressed in an unbroken line toward ever more streamlined, formally refined, unadorned styles, women’s fashion has been marked by ambivalence. The clash of aesthetics also ensures that women’s fashion sends mixed messages, open to misinterpretation and too often mistaken for either lack of conviction or willful dissembling—hence the familiar misogynistic slurs that modern women are coquettish teases or conniving minxes. Even today, the ambitious woman often finds that her clothing conspires against her.

* Richard Thompson Ford is a Professor at Stanford Law School.
Read more articles about OTHER