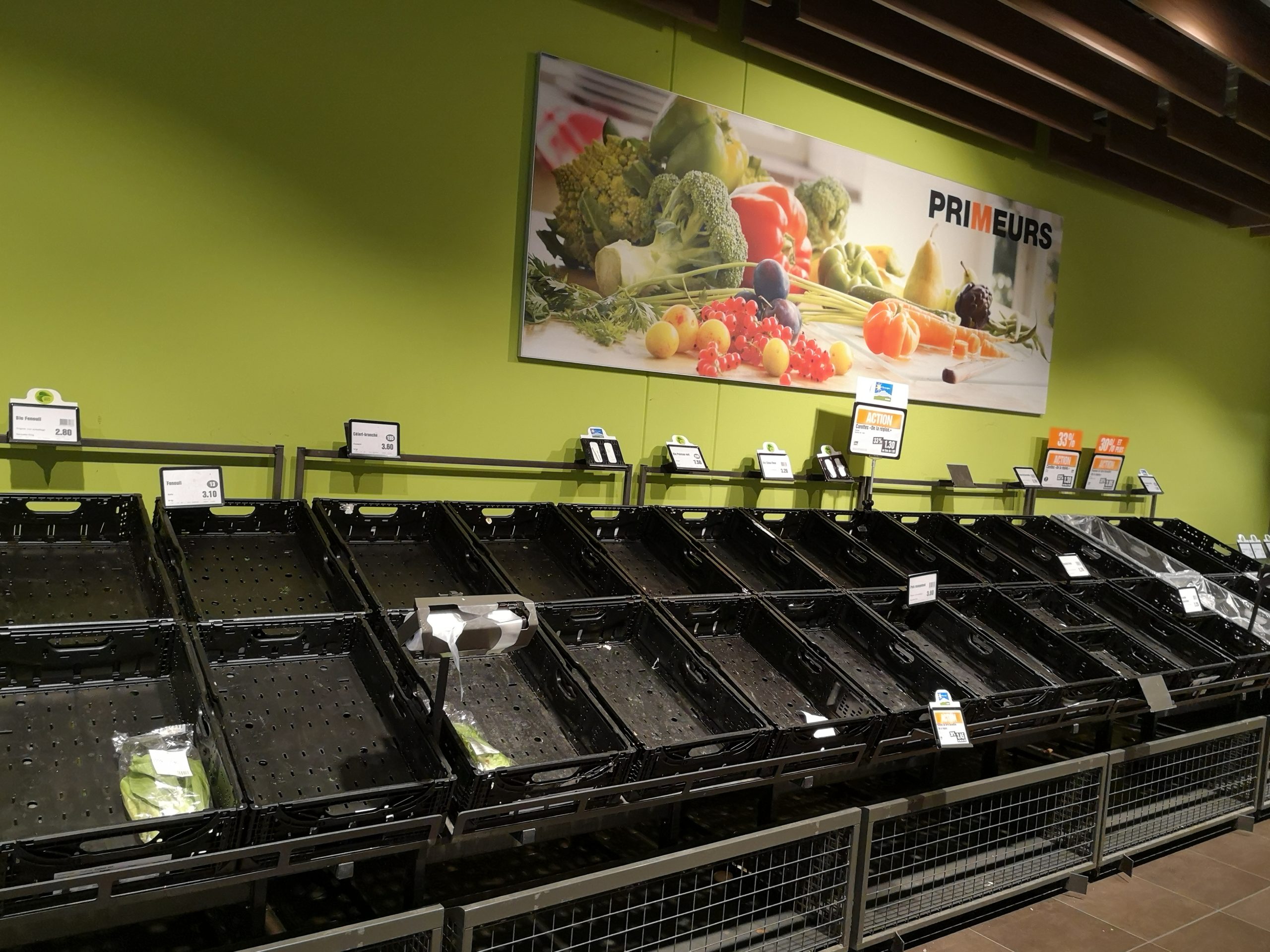 Following the outbreak in more than 200 territories and countries around the globe and its impact on the world economy, countries will continue seeing a growing shortage of workforce as well as increasing transaction cost and distortions in the food supply chains globally.   Market situation The closure of HoReCa sector (hotels, restaurants and caterings, […]

Following the outbreak in more than 200 territories and countries around the globe and its impact on the world economy, countries will continue seeing a growing shortage of workforce as well as increasing transaction cost and distortions in the food supply chains globally.

The closure of HoReCa sector (hotels, restaurants and caterings, cafés, canteens) has a big impact, especially on fresh produce as well as some other produce (potatoes used for French fries in fast food joints) and on some smaller specialized companies that supply catering. The ban on open farmers’ markets in several towns/countries is mostly affecting smaller farmers in the areas concerned.

Sales in supermarkets are still good and pulling the market. However, after an initial peak in demand, the market for fresh fruit and vegetables has weakened now and prices might start falling because customers go shopping less frequently than before. This affects already the sales of the very perishable produce, like strawberries.

The sector is heavily dependent on foreign seasonal agricultural workforce. Many seasonal workers returned to their respective home countries or are affected by travel bans and border closures. Growing shortage of labor deriving from the travel restrictions will soon be a major problem. Due to labor shortages, some fruits and vegetables are left unharvested, entailing significant financial losses for growers.

This will be particularly the case for asparagus and strawberries, which are very labor intensive and which season is either just beginning or growing. Harvest for peaches and nectarines in Spain will start soon with doubts on labor availability. Keeping a safe distance in the pack houses and grading lines is difficult, so absenteeism will be felt first in this processing/ logistical sector. Processing industry already reports absenteeism of 10%.

There are still enough fruits and vegetables in shops and supermarkets in norther EU, but one can expect increased difficulties and price increases. Transport is becoming more difficult and more expensive. Until now, trucks from Spain or Italy were moving with two drivers taking turns. This is no longer feasible, and many transporters have to pay extra insurance premiums for their drivers. Air transport is also becoming more difficult with the fall of passenger flights affecting cargo on board.

Sea transport is not a problem yet. This could change in coming weeks as more countries adopt restrictions. The measures adopted already in South Africa and India will affect the availability of grapes in the coming months. Spillover effects are to be expected, affecting smaller farmers all around the world.