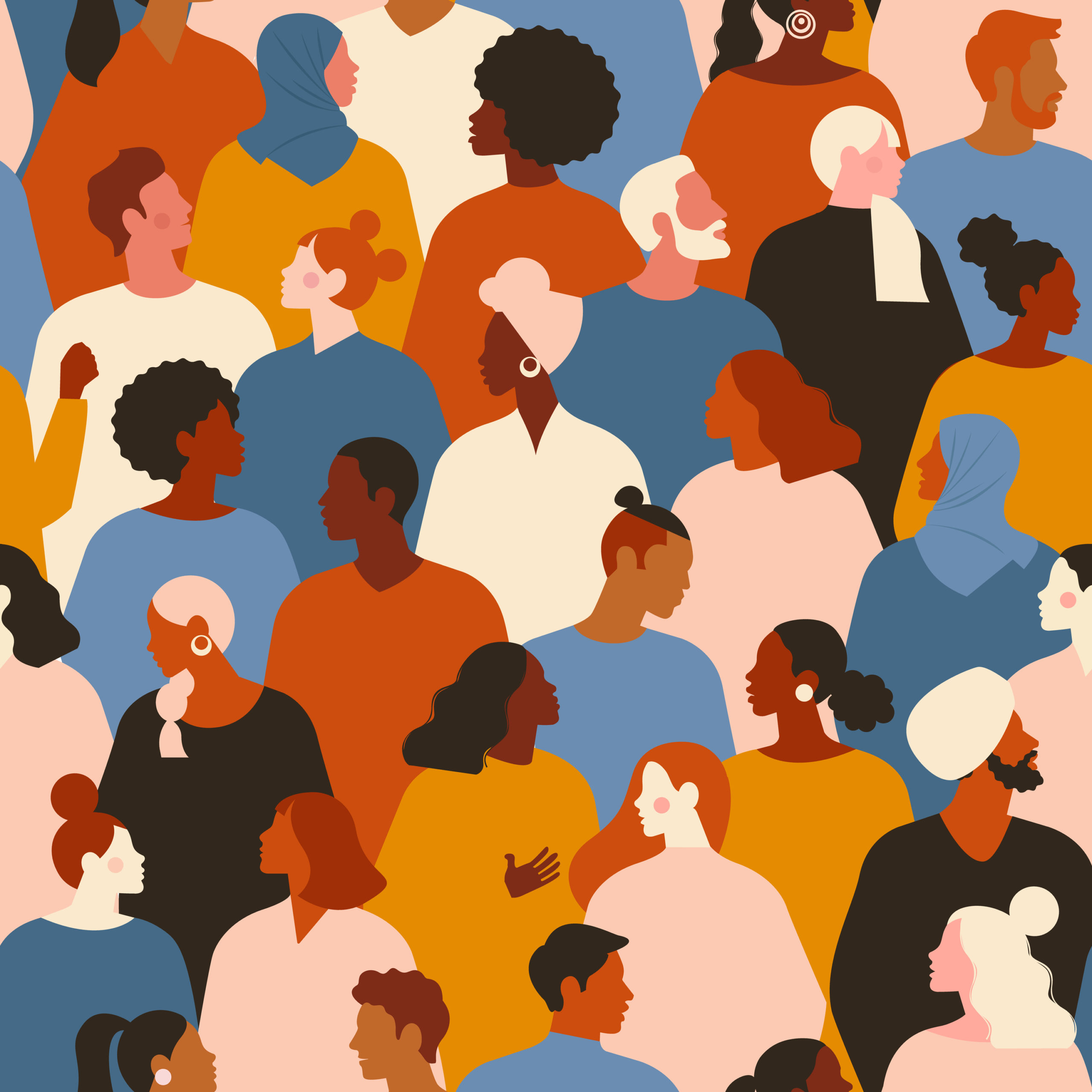 The world desperately needs UN leadership to combat systemic racism. That cannot happen without tackling the systemic racism within the organization. 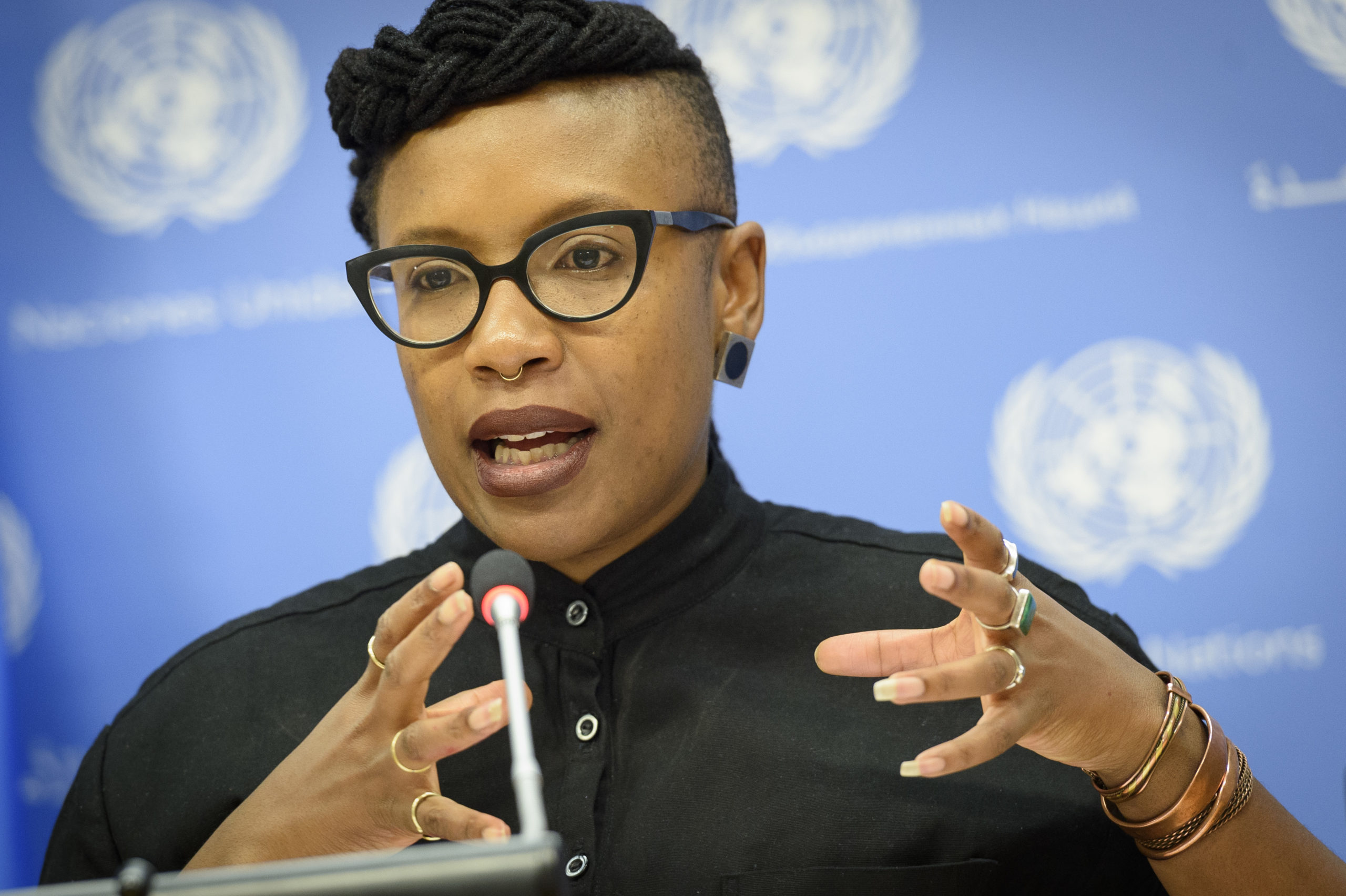 This summer’s global protests over systemic racism reflected the understanding that systemic racism normalized inside institutions and organizations actually normalizes inequality and violence, setting the stage for human rights violations against people of African descent and others.

In the United Nations, several different surveys conducted by staff themselves indicated that, although more than one-third of employees experience or witness workplace discrimination, largely on the basis of national origin, race, or skin color, most believe the organization will offer no recourse if they complain about the racism they experience. Perhaps that belief grows from the knowledge that those who do speak out are largely dissatisfied with the outcomes.

An official UN survey on racism, published in August 2020, was telling even in its design. Although signaled by staff and staff associations, the UN survey included “yellow” among the varied racial self-identification options, an anti-Asian racial slur that unfortunately seemed to serve as an indicator of the UN’s awareness of systemic racism within its ambit.  A question arises as to the UN’s ability to give space to the most credible voices who could shepherd change in this regard.

Instead, media attention triggered the removal of the survey altogether. Yet, the alacrity with which public attention achieved what internal reviews, advice, and advocacy could not – and the decision to eliminate key data to abort the news cycle, rather than preserving the ability to disaggregate survey data by race – suggest the persistence of systemic racism in the UN is closely related to which voices are seen as credible, urgent, and authoritative. This was borne out in the surveys developed by staff as well: employees who experienced or witnessed discrimination reported impact to their professional development and advancement, as well as verbal abuse, false accusations of wrongdoing, exclusion from workplace decision-making, and more. Like it or not, the UN is actively shaped by the unacknowledged racism within its ranks. 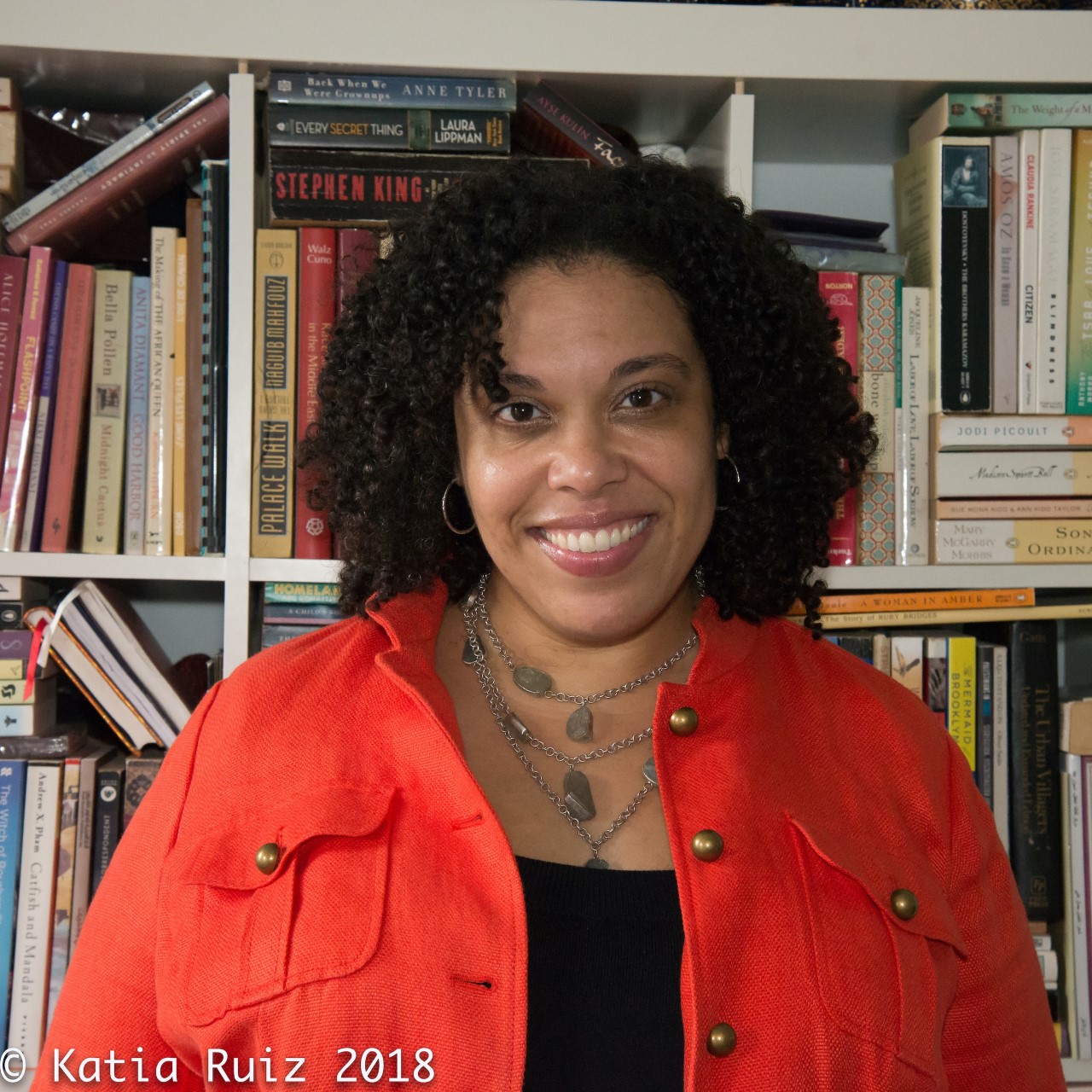 “The UN must confront its own internal biases and internal attitudes evidencing a deep misunderstanding of racism and attempting to divorce systemic racism from the historical exercise of power.”

This may reflect a vicious circle grounded in geopolitical power. Since its establishment, the UN has sidestepped demands of prominent African-Americans, including W.E.B. DuBois, Malcolm X, and the NAACP, seeking recourse for systemic racism. Ongoing failures of UN member states to prioritize human rights for people of African descent may seed disinterest and disregard by the UN Secretariat and agencies, further facilitating impunity. Globally, it is apparent how the historical legacies of colonialism and the trade in trafficking in enslaved Africans continue to drive systemic racism worldwide, even defining key aspects our modern global economy, expectations, and injustices. The UN is no exception.

Do Black lives matter at the UN?

An important question needs to be asked: do Black lives matter at the UN? It is time for an honest, and uncomfortable, conversation about racism within the UN. In the wake of the killing of George Floyd and others, UN senior leaders of African descent called for “an honest assessment of how we uphold the UN Charter within our institution” and asked the UN to “go beyond and do more”. Audre Lorde famously taught that “the master’s tools will never -dismantle the master’s house,” noting that inequity and inequality are baked into the fabric of our institutions. In the context of the UN, new tools must frame anti-racism efforts.

The UN must recognize its influence on matters of race can only ever be as strong as its insight. Acknowledging racism within the UN, as the Secretary General did in June, is important.  But the UN must recognize that turning a blind eye to systemic racism within fatally compromises its leadership in a time of dire need. The UN must confront its own internal biases and internal attitudes evidencing a deep misunderstanding of racism and attempting to divorce systemic racism from the historical exercise of power.

Addressing Racism and Promoting Dignity for All

The real challenge for the UN will be ensuring its commitments extend beyond the cosmetic.  The UN’s newly-established task force on Addressing Racism and Promoting Dignity for All, created to establish the extent and impact of structural racism on mandate delivery, and to produce a strategic action plan, is important. Yet, concern at public image can easily transform a strategic action plan into a tool for UN leadership to claim it has solved the problem of systemic racism. The UN should leverage internal expertise on racism to unpack and interrogate how its practices and policies may license racial inequity and inequality.  Finally, the UN is in desperate need of an internal audit to flesh out the claims and concerns of systemic racism within the UN, and to afford concrete detail to inform solutions. The world deserves nothing less.  And the inquiry is long overdue.

The article was prepared by the authors in their personal capacity and the opinions expressed in this article are their own.

* Ms. E. Tendayi Achiume is the 5th Special Rapporteur on contemporary forms of racism, racial discrimination, xenophobia and related intolerance since November 2017. She is also Professor of Law at UCLA (The University of California, Los Angeles) Law School. Ms. Dominique Day is the Chair of the UN Working Group of Experts on People of African Descent, a fact-finding body mandated by the UN Human Rights Council to investigate and report on the situation of people of African descent globally. She is a human rights attorney who also leads DAYLIGHT | Rule of Law • Access to Justice • Advocacy, an access to justice platform.
Read more articles about FOCUS ON