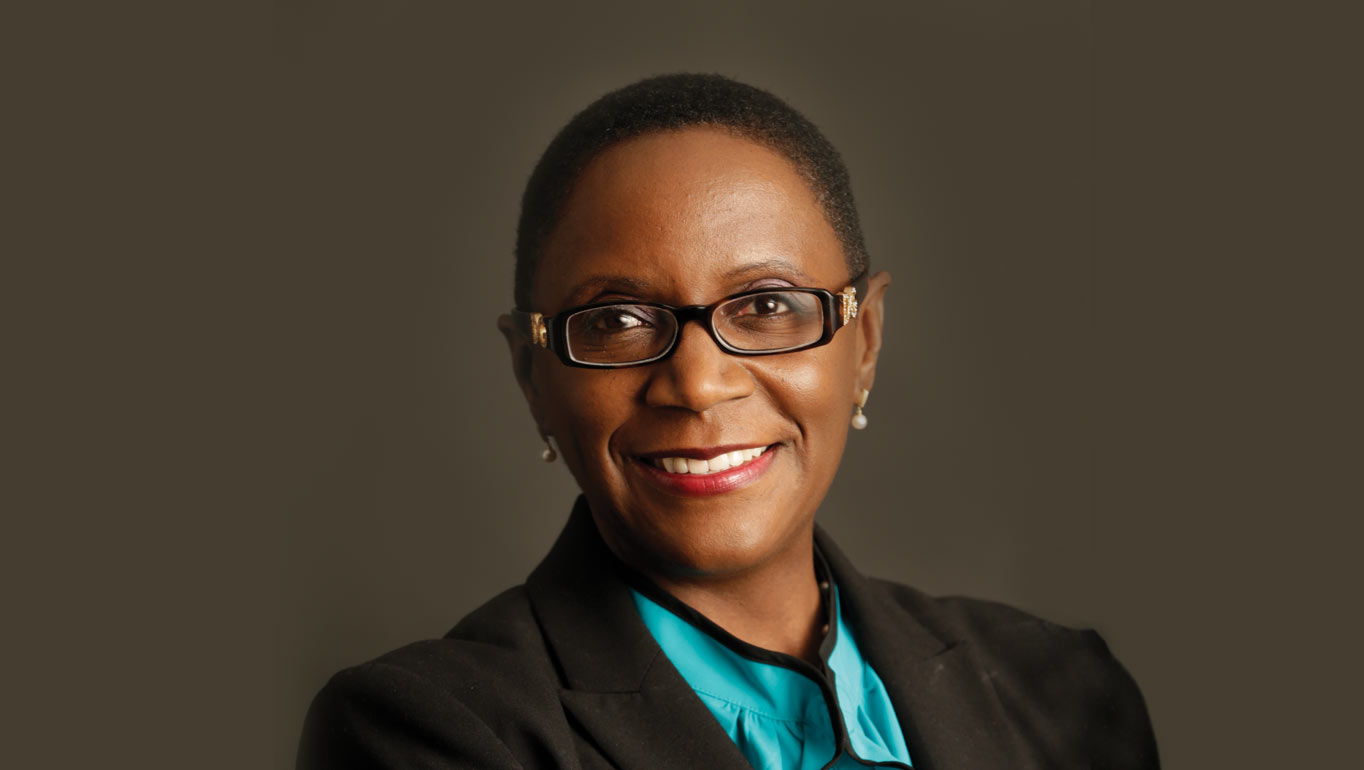 The concept of microaggression in the workplace is nothing new for minorities, many of whom experience it based on race, ethnicity, nationality, religion, gender, socioeconomic status or ability, and any combination thereof. Racial microaggression and its various intersections are a particular concern for People of African Descent in workplaces and other spaces across the globe.

Perhaps it was naïve for persons like myself to consider that it would be different working with the UN, given the Organization’s commitment to peace and security, cooperation, social and economic progress, human rights, and equality of all human beings. Perhaps it was the Organization’s unique international character, the diversity of its membership, the vast and varied nature of its work, workforce and geographic locations, that got me thinking as a young professional back in 1998 that I was joining an exceptional workplace. I was filled with the overwhelming hope and ambition needed to be a part of one of the world’s primary drivers of change, until I realised that the UN of my youthful mind was quite different in reality.

I was present in a meeting when the question was asked by a staff member whether greater effort could be made to recruit a person from Africa, Asia, or Latin America, particularly given that the team was already 100 percent from the Western Group. A colleague’s response was that people from those parts of the world are not well educated. It is not only that the colleague shared such views with such ease and normality, but also that the others in the room said nothing to disrupt or dispel this obvious aggression. No one spoke up, no one denounced the comment, no one was assuredly antiracist — in that moment, there was nothing but silence.

The recent Report of the Secretary-General’s Task Force on “Addressing Racism and Promoting Dignity for All in the UN Secretariat” (March 2022), indicated that the most reported forms of discrimination in the UN were based on national origin (49%), racial identity (38%), and color (31%). Racism in the UN System is alive and well and, by extension, so is racial microaggression.

Origins of the term ‘microaggression’

Microaggression is a relatively new term coined in 1970 by Harvard University psychiatrist Chester M. Pierce, after he witnessed repeated insults and dismissals against African Americans perpetrated by persons outside of that group. The impact of racial microaggression, however, does not feel so new. Many staff have experienced microaggressions in the UN, like the one just described, far too many times. Indeed, the sting of microaggression has often rendered me, and others like me, invisible and voiceless.

‘Micro’ does not mean that these aggressions are small, or in any way insignificant — only that they happen for brief periods and are often subtle, leaving those in the exchange wondering “what just happened?” I have heard acts of microaggression described as “paper cuts,” they are slight and uncomfortable but not life threatening. However, too many ‘seemingly’ minuscule cuts can be heavy and painful, often with life-lasting impact — mentally, emotionally, cognitively, and physically.

Scholars have determined that microaggression can be divided into three broad, sometimes overlapping, categories: (1) micro assault, (2) microinsult, and (3) microinvalidation. I have experienced all three in the UN.

A microassault is described as an explicit racial derogation characterized primarily by a verbal or nonverbal attack, meant to hurt the intended victim by name-calling, avoidant behavior, or purposefully discriminatory actions. This type of microaggression is generally expressed in limited ‘private’ situations that allow the perpetrator some degree of anonymity. The most common type that I have experienced in the UN is name-calling, particularly referring to People of African Descent as “monkeys.”

A microinsult is characterized by communications that convey rudeness and insensitivity, and demean a person’s racial heritage or identity. Microinsults represent subtle snubs, frequently unknown to the perpetrator, but that clearly convey a hidden insulting message to the recipient. An example is when a senior manager tells a prospective candidate of African Descent that, “There is going to be a vacancy in your team, but you should not bother to apply for this one because there will be a lot of qualified candidates and you won’t have a chance.”

Microinsults can also occur nonverbally. I recall being in staff meetings where a senior manager constantly interrupted whenever I took the floor. Concerned and not sure what to make of it, I raised the issue with another colleague who promptly told me “not to be so oversensitive, not everything is about race.”The response of this colleague was, in fact, a microinvalidation, which is described as a comment or action that ignores or dismisses the thoughts, feelings, or experiences of a member of an underrepresented community.

There is still much ground to cover in understanding microaggression. Many continue to question whether it is sufficiently scientific or legal. I contend that it is very real for those who have been on the receiving end of it for years.

I am pleased that there has been a spotlight on racial discrimination, as well as systemic and institutional racism in the UN, building on the momentum sparked by George Floyd’s killing two years ago and the mass demonstrations across the globe in protest. However, if there is to be real change, efforts must be amplified. I challenge you to look at UN policies on inclusion and diversity over the years and ask the tough questions with honest answers about who has benefited? What has changed? I challenge you to look internally and to reflect on what microintervention strategies you might take on within your respective spheres of influence.

Policies, especially human resources policies concerning both staff and consultants, must be consistent in letter and practice. This includes having clear definitions so that people are not talking at cross purposes. Focus on geographical representation and general terms such as diversity, inclusion, non-discrimination, or intersectionality, with no specific reference to race, is not enough to bring about real change. Racism must not be buried in a fruit salad of terms. The UN must be intentional about implementing antiracist policies and strategies that bring about positive outcomes for people of African descent, and that involve their participation. This should be coupled with mandatory training on racism, including microaggressions, for all staff at all levels of the Organization. It is my hope that this will enhance accountability for non-compliance and persistent racial discrimination, and address concerns of reprisals.

I know that this is easier said than done. Racial microaggression, like racial discrimination, is humiliating and produces a kind of fatigue that lives in the cells of black people and other racial minorities in the UN system.

As a staff member, I dared not call it out, but instead focused my energies on successfully undertaking additional university qualifications, volunteering for additional assignments, and embracing mobility, including in war zones such as Afghanistan where the fighting remained intense. I regularly moved on from this, the way I have always moved on, reminding myself of the words of one of my favorite poets, Maya Angelou:

I encourage all UN staff to practice being antiracist and to oppose all forms of microaggressions. You must be relentless in calling it out so that the aggressors are the ones who are uncomfortable. Only then can the narrative change in favor of trust, respect, non-discrimination, and fair treatment for all staff members of the UN.