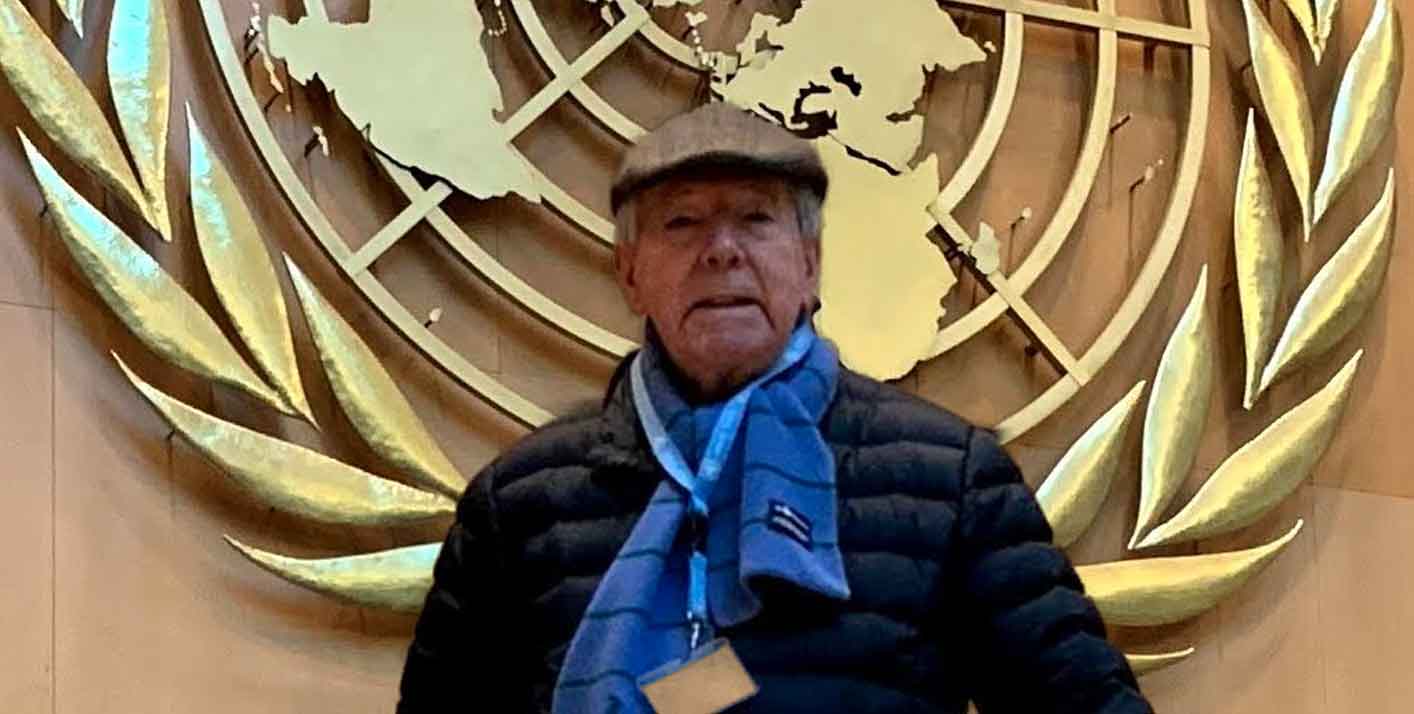 Chronicle of an unforeseen international career

From a small town in Colombia to advising the world on how to handle quality issues in international trade.  My UN Experience: It is never too late or is it? I joined the International Trade Centre (ITC) in 1980 at age 41 and retired almost 20 years later. I was at the half-way point in my […]

From a small town in Colombia to advising the world on how to handle quality issues in international trade.

My UN Experience: It is never too late or is it?

I joined the International Trade Centre (ITC) in 1980 at age 41 and retired almost 20 years later. I was at the half-way point in my professional career and in retrospect, I think it might have been a bit too late to start an international career.

I now have the impression that the new generations, particularly those that are looking for a job at the UN, jump from university to the international field, and do not necessarily go through a national career first. My journey prior to my UN career included university studies, teaching, and occupying executive positions in my own country, and specialized studies in the USA, the Netherlands and Japan.

My Job in the UN: Breaking Mental Barriers

My terms of reference described assisting developing countries on how to improve the quality of their export products to satisfy the requirements of foreign markets. I thought that I would have to focus on testing, inspecting, certification, standards, etc., and indeed I had to deal with those and many more technical aspects, but the main challenge that I faced was a mental one:  the fact that, in those days, there was a conviction in many countries that we just cannot do better, and that it would not matter, since, at the end of the day, our products might not be perfect, but they were cheap.

Another mental barrier that I had to fight was on the buyers’ side. They had sort of parallel thinking that products coming from those countries might be cheaper but could not be good. It was a lose-lose situation, having an impact not only on industries but also on the people that work in those industries, and the families that depend on them. 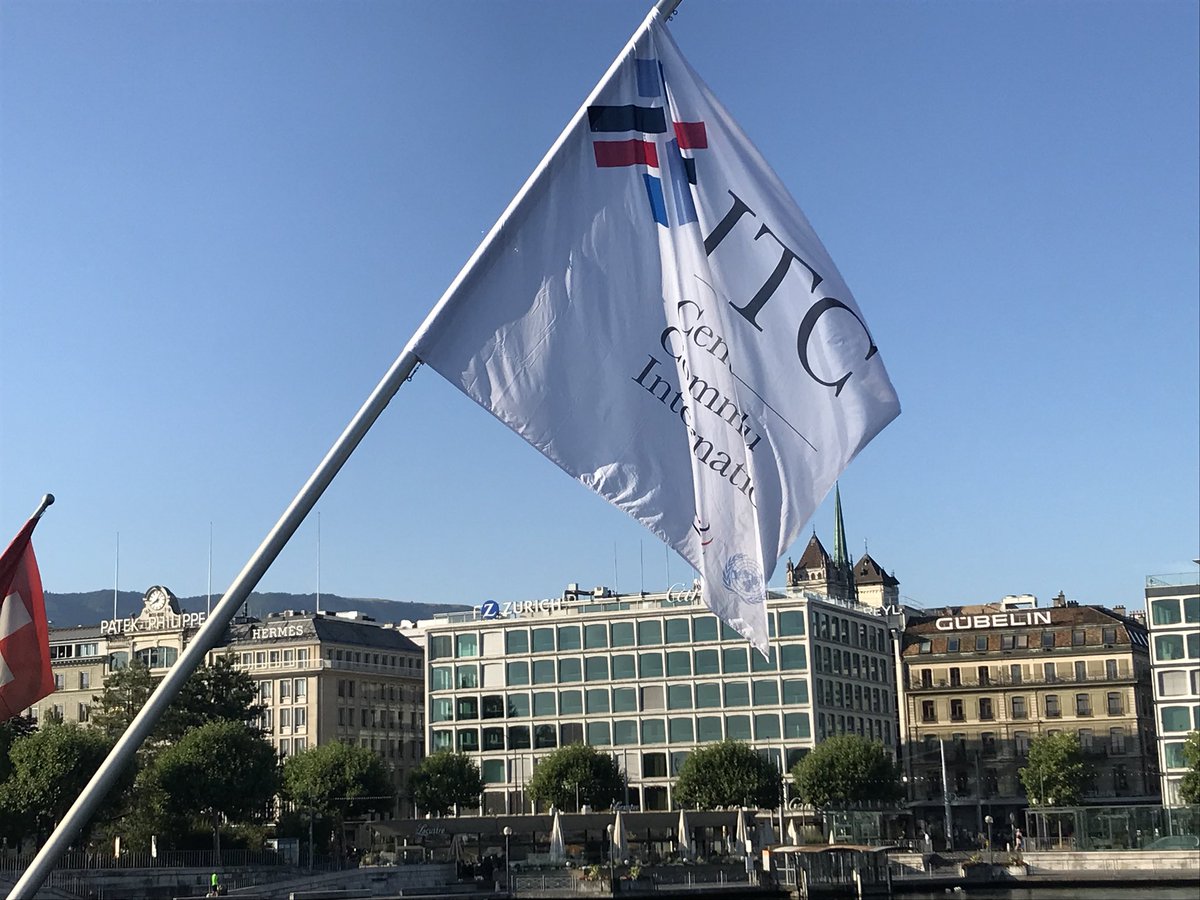 Much has been said about “silos” in the UN system, before the SDGs that call for enhanced collaboration and aiming for several related goals. While based in Geneva I had multiple interlocutors: UNDP, the European Union, the International Organization for Standardization (ISO), WTO, WHO, FAO, among others. I had to deal with other UN staff, as well as with many consultants. While all their approaches to “precision” were valid, they were not always compatible, and did not always mean the same thing and have the same impact.

I spent a good part of my time mending fences and building bridges to find common ground and deliver sensible advice to our counterparts at the national level. It required a lot of patience, empathy, tolerance of uncertainty and diversity, self-confidence and loving your job.

UN Job: It Came with a Family Price

As most UN staff know, one thing is our job in Headquarters or in the field, and another thing is the kind of life that we impose on our families. It sounds quite glamourous to move from one city to another and to attend international schools, but at the end of the day we are migrants, possibly glamourous migrants, but migrants, nevertheless. 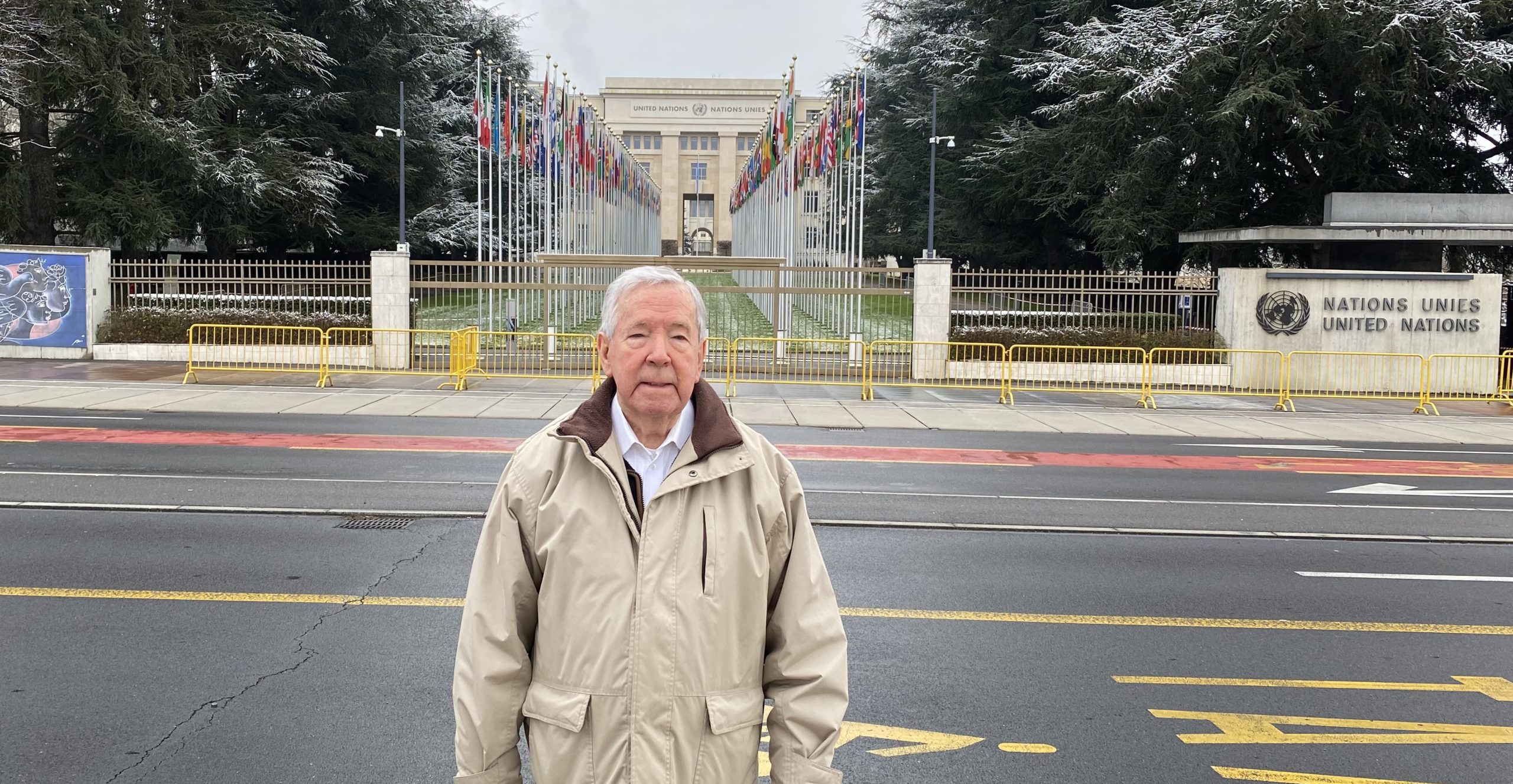 If you had to move from one duty station to another, most of the time the terms of reference of your work would not change. But for the family, everything changes. Such change does not come without pain. You must leave your friends, your neighbours, kids have to say good-bye to teachers. Cutting roots is painful. One gets used to changes and becomes a bit immune but time goes by. Suddenly you realize that your own country is just a vague memory for your children and that they have built their lives as nomads.  Their future and the future of your grandchildren is based on completely different roots from yours, which is not necessarily a bad thing, but sometimes is difficult to accept.

Life after a UN career

One day, everything stops, at least in the form that you were used to. Retirement knocks at your door and you must decide. Stay at your last duty station? Go back home? You have changed and your country has changed. The kids are probably married and live in your last duty station. So, is there really a choice? Not just leaving the UN, but also leaving your family. In our case, my wife and I decided to stay in Switzerland where we felt integrated and safe and enjoying a peaceful and democratic society which opened its doors to us and also where part our sons and grandsons are. We are lucky to be together in these current difficult times of COVID-19, even if we must respect social distancing and most of all family distancing, which is the one that hurts most. Another choice is whether to continue working as a consultant while people still remember me, a bit of pro bono activity to continue having the (selfish) feeling of being able to still give back, and a bit of “Dolce far niente” so as not to burn the candle too quickly.

My life in the UN reminds me of the saying: Be careful what you wish for, you might just get it! If I had the chance to start all over again, I would do it, since the UN has given me the opportunity to do what I love, and to love what I do! 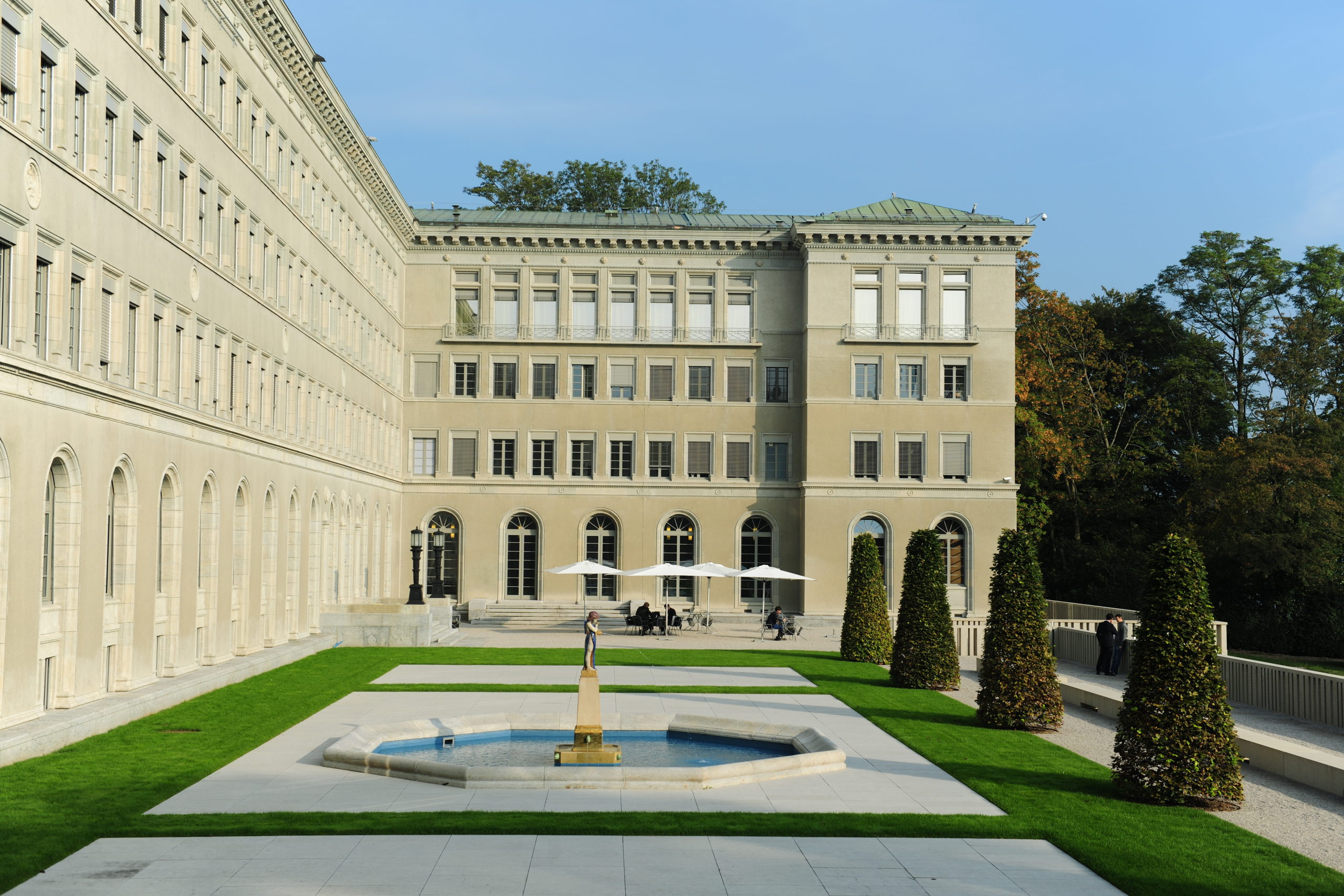 * Enrique Sierra is former Senior Adviser on Export Quality Management at the International Trade Centre ITC (UNCTAD/WTO) in Geneva, Switzerland. (1980 – 1999). He is a member of the Greycells - Association of former international civil servants for development.
Read more articles about UN MEMORIES