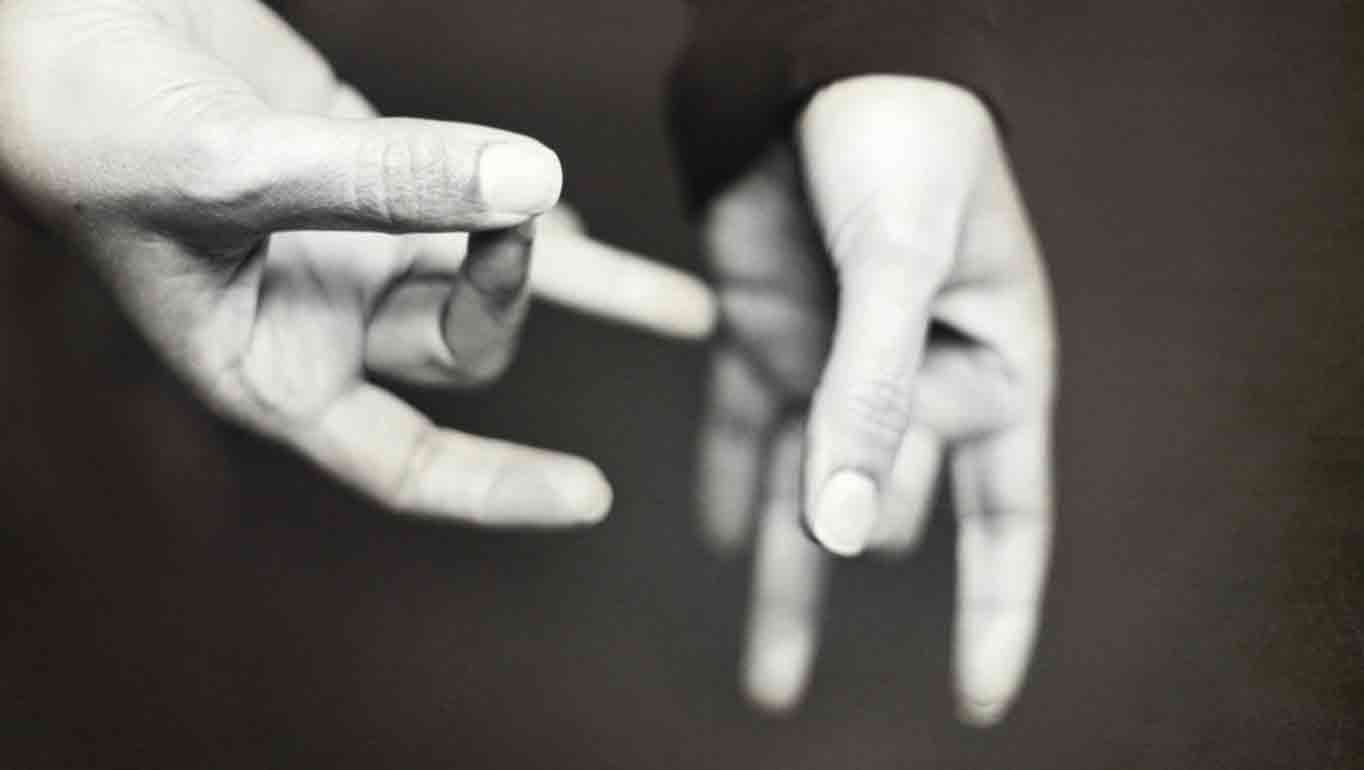 The International Week of Deaf People (IWDP) is an initiative of the World Federation of the Deaf (WFD), an international NGO with members in 130 countries. Launched in 1958, IWDP is hosted by deaf communities around the globe in the last full week of September. National, regional, and local events, conferences, commemorations, and community gatherings promote and celebrate the existence of deaf people as cultural and linguistic minorities communities within their countries, and their full inclusion in their societies.

Under the aegis of a different theme each year, the 2021 IWDP’s theme is “Celebrating Thriving Deaf Communities”, commemorating two centuries of deaf people creating sign language communities worldwide. Deaf communities are rich sites of unique cultural expressions in sign languages and recognition should also include promotion of this cultural identity, as outlined in the Convention on the Rights of Persons with Disabilities (CRPD).

In 2017, the United Nations’ General Assembly adopted the Resolution 72/161 recognising 23 September as the International Day of Sign Languages (IDSL), part of the International Week of the Deaf. The choice of the date corresponds to the foundation of the World Federation of Deaf in Rome, Italy, on 23 September 1951, following more than a century of deaf people organizing on an international level for their rights.

The 2021 IDSL theme is “We Sign For Human Rights”, highlighting how each of us – deaf and hearing people around the world – can work together hand in hand to promote the recognition of our right to use sign languages in all areas of life.

The rationale of the International Day of Sign Languages is to raise awareness on the very existence of sign languages and strengthen their status as full languages globally. With more than 200 distinct sign languages around the world, they are the natural languages of more than 70 million deaf people worldwide and should be recognised as such.

* Joseph Murray is President of the World Federation of the Deaf (WFD).
Read more articles about GLOBAL AFFAIRS