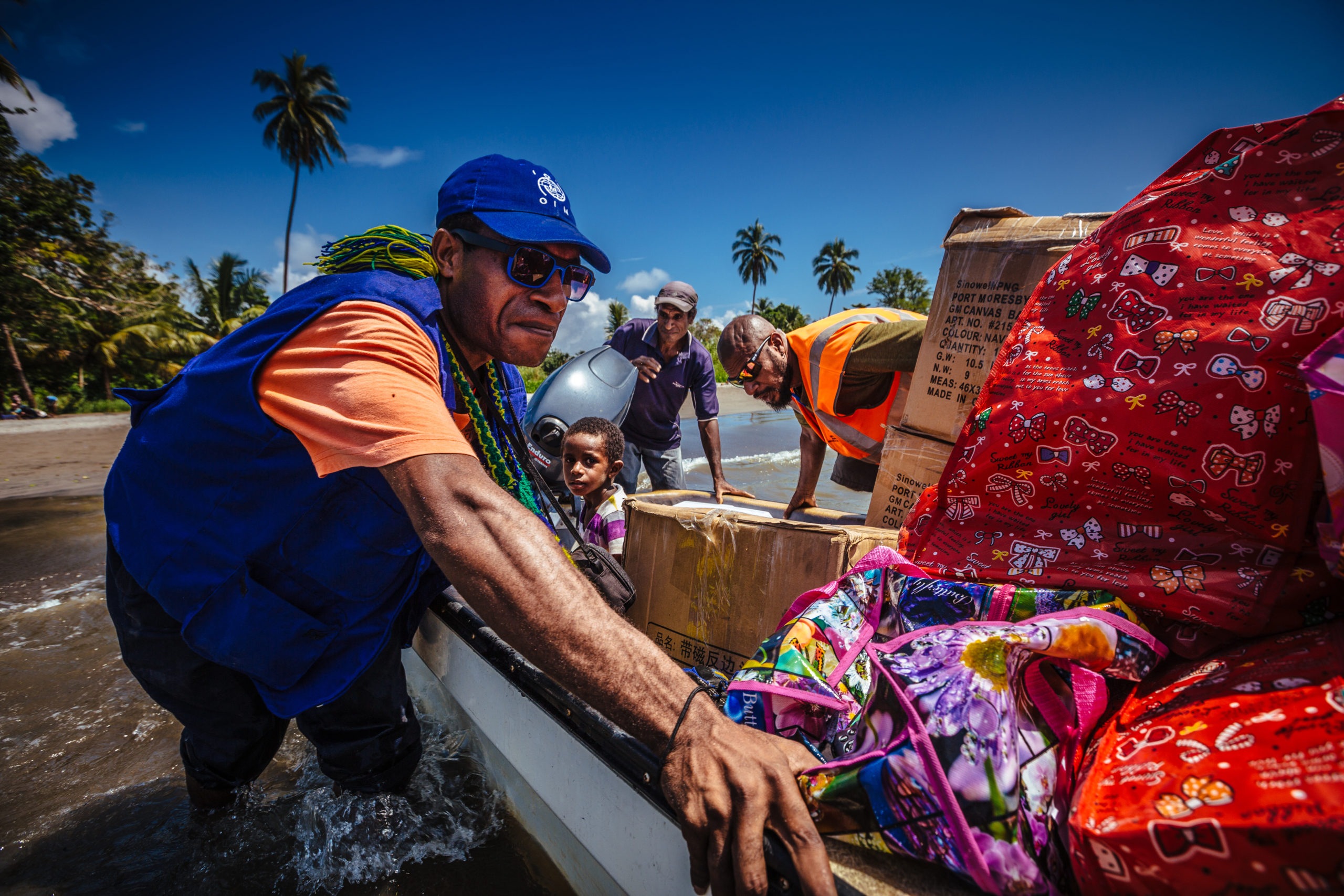 For as long as I can remember, I had a passion for visual creativity. As a kid, I struggled with painting or drawing but I always enjoyed being able to show others the things that I see.

The coolest job at the organisation

My name is Muse Mohammed and I am the International Organization for Migration’s principal photographer. It is a role that has evolved over the years, from primarily focusing on generating professional quality visibility on the work that IOM does, to incorporating elements of photojournalism and visual storytelling, in order to illustrate themes of migration around the world.

I am often told I have “the coolest job in the Organisation” even from my supervisors, for its uniqueness and the large amounts of travel involved.

My focus is not purely on the lifesaving work IOM does around the world, but also the people who benefit from it and the underlying reasons for the Organization is needed in the first place.

During my early years in this role, I researched how other photojournalists covered similar subjects. I took notes on how some of the photographers that influence and inspire me framed their shots, lit their portraits, and wrote captions. I quickly learned how captions can be as important as the image itself, as it provides the critical context that may not be immediately obvious in the photo.

Telling the stories of others in a dignified manner

One of the most challenging subjects that I have had to document while on assignment is climate change; it is a struggle to visually illustrate in a single frame, a problem that can take years to manifest. In the end, I found myself using people’s life stories in order to provide a human timeframe which viewers might be able to relate to. 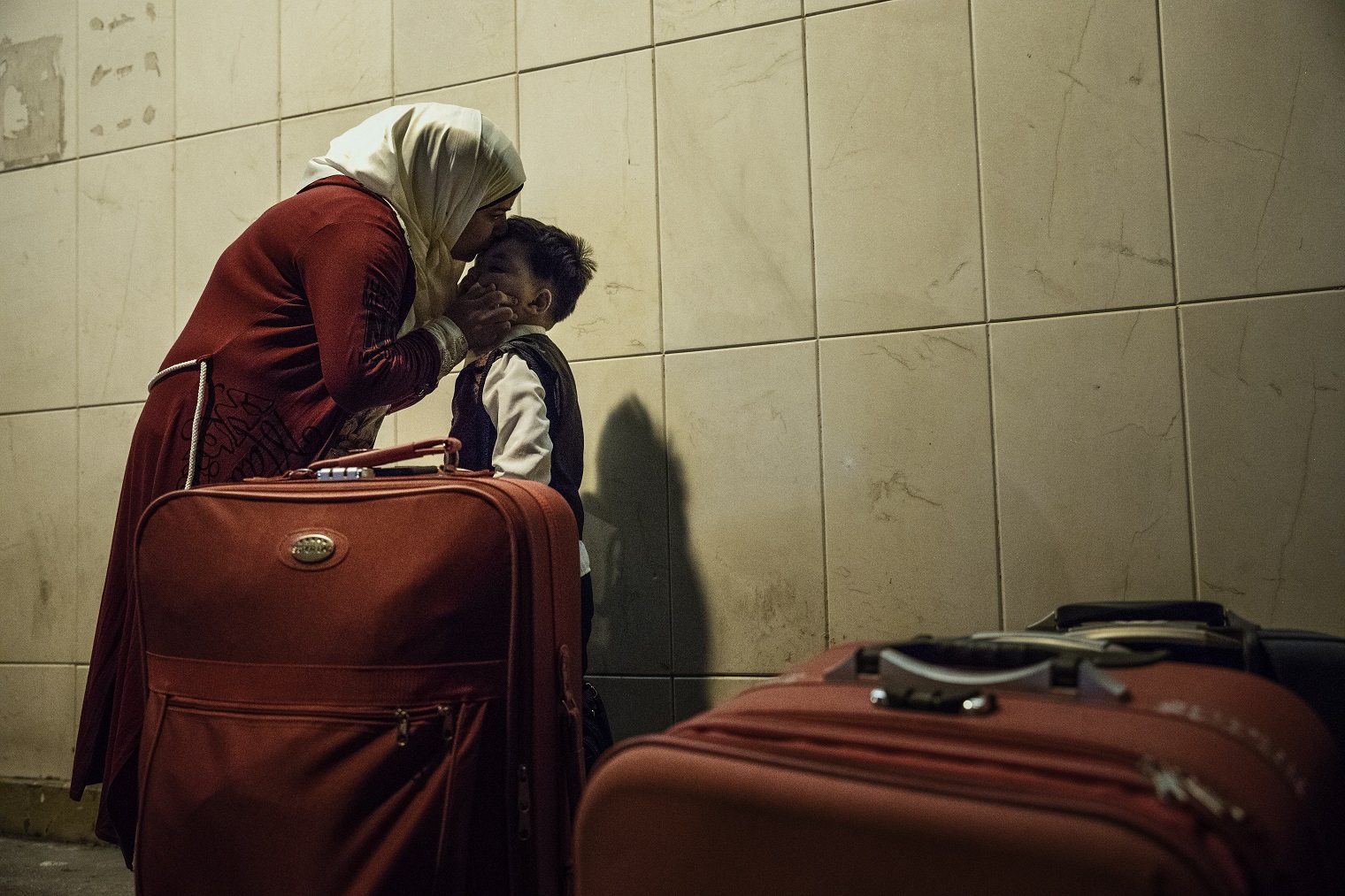 “My role within IOM sometimes blurs the line between being a humanitarian and a photojournalist.”

As my role within IOM sometimes blurs the line between being a humanitarian and a photojournalist, I’ve found myself incorporating elements of the former into the latter. A key element of that is the importance of depicting people and their story with dignity whenever possible.

As a UN staff, one of my key responsibilities is to ensure that I tell the stories of others in a dignified manner. That begins from the moment I identify a subject. It is critical that I obtain informed consent from my subjects and ensure that those, whose stories I write and share, are fully aware of where and how their stories will be told.

Thankfully, my years of studio photography and using flash has allowed me to find creative solutions in creating beautiful portraits that do not fully show one’s face. One of the techniques I use in my portraits is to ask my subjects to stand up so I can photograph them at eye level. Making sure that the camera is at eye level allows viewers to see the subjects as equals instead of having to look down at them.

As I continue to help field offices around the world to highlight the key work that IOM and its partners are doing, I feel incredibly fortunate to be able to use my skills as both a photographer and storyteller to help humanize our response.

Each year, IOM provides assistance to millions of people. It is extremely hard to quantify such a number but I see my role is to remind the public, our partners and donors that these people have names and their own unique stories to and that it is important for people to pause long enough to learn who they are. 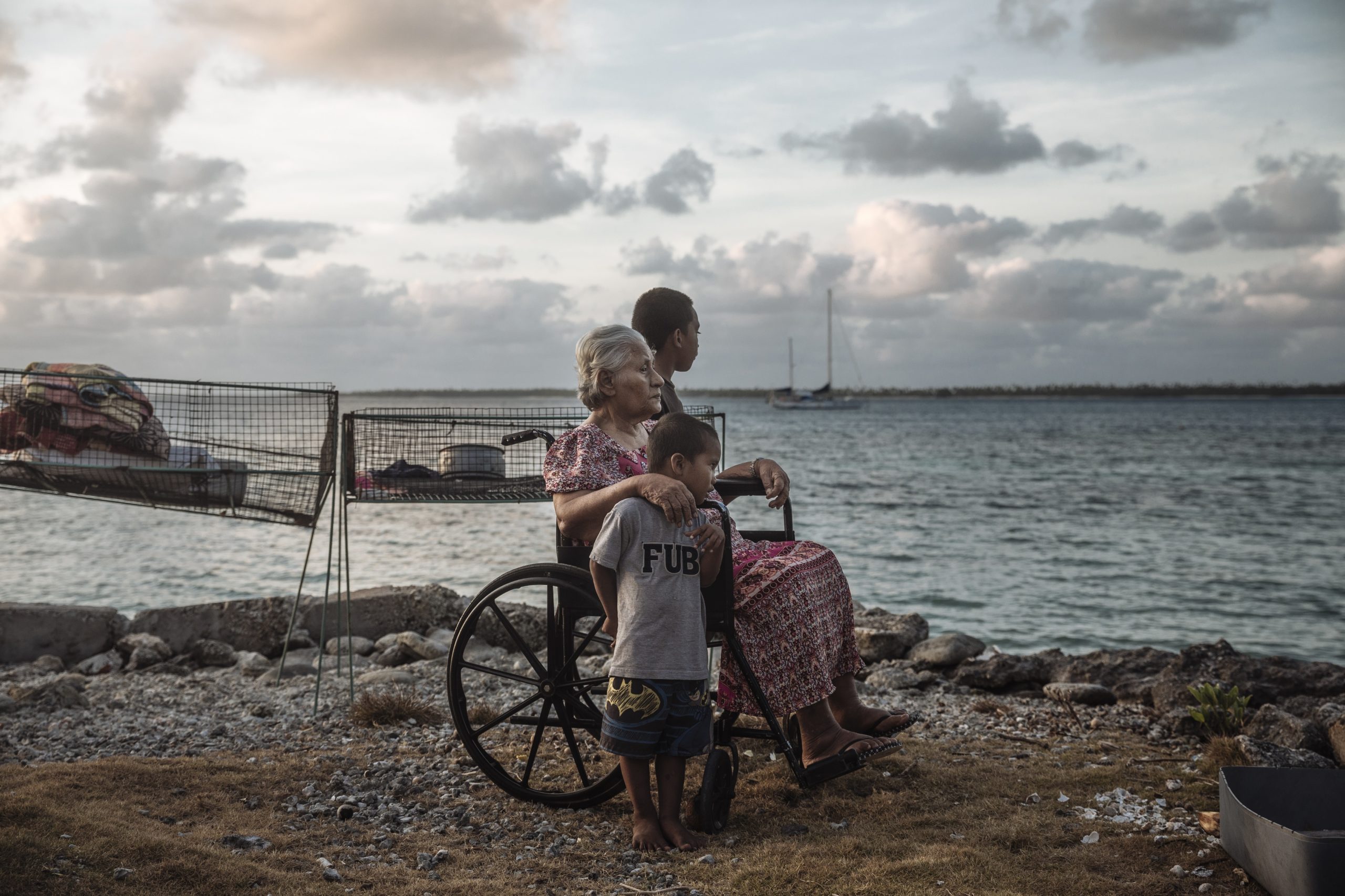 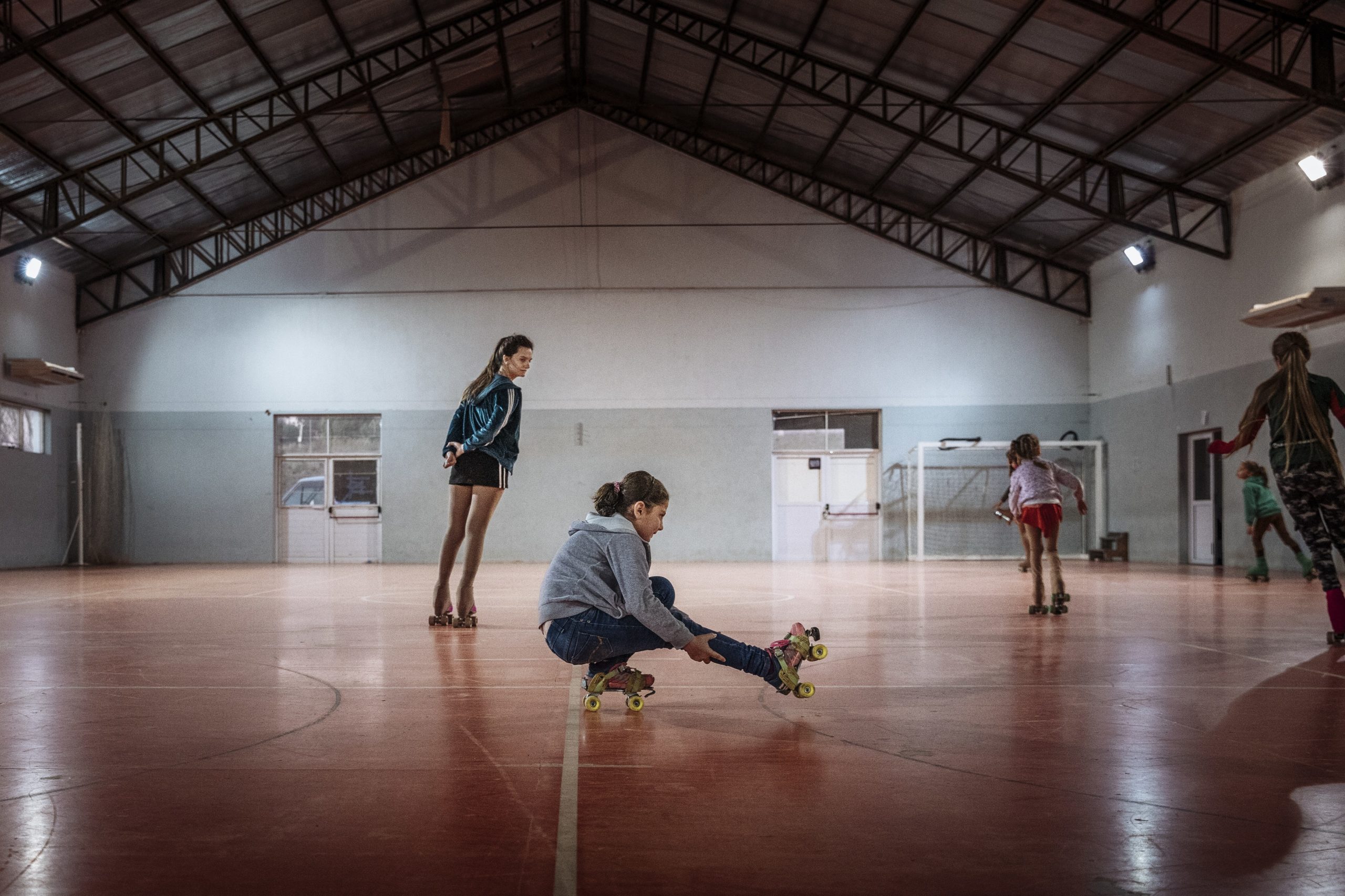 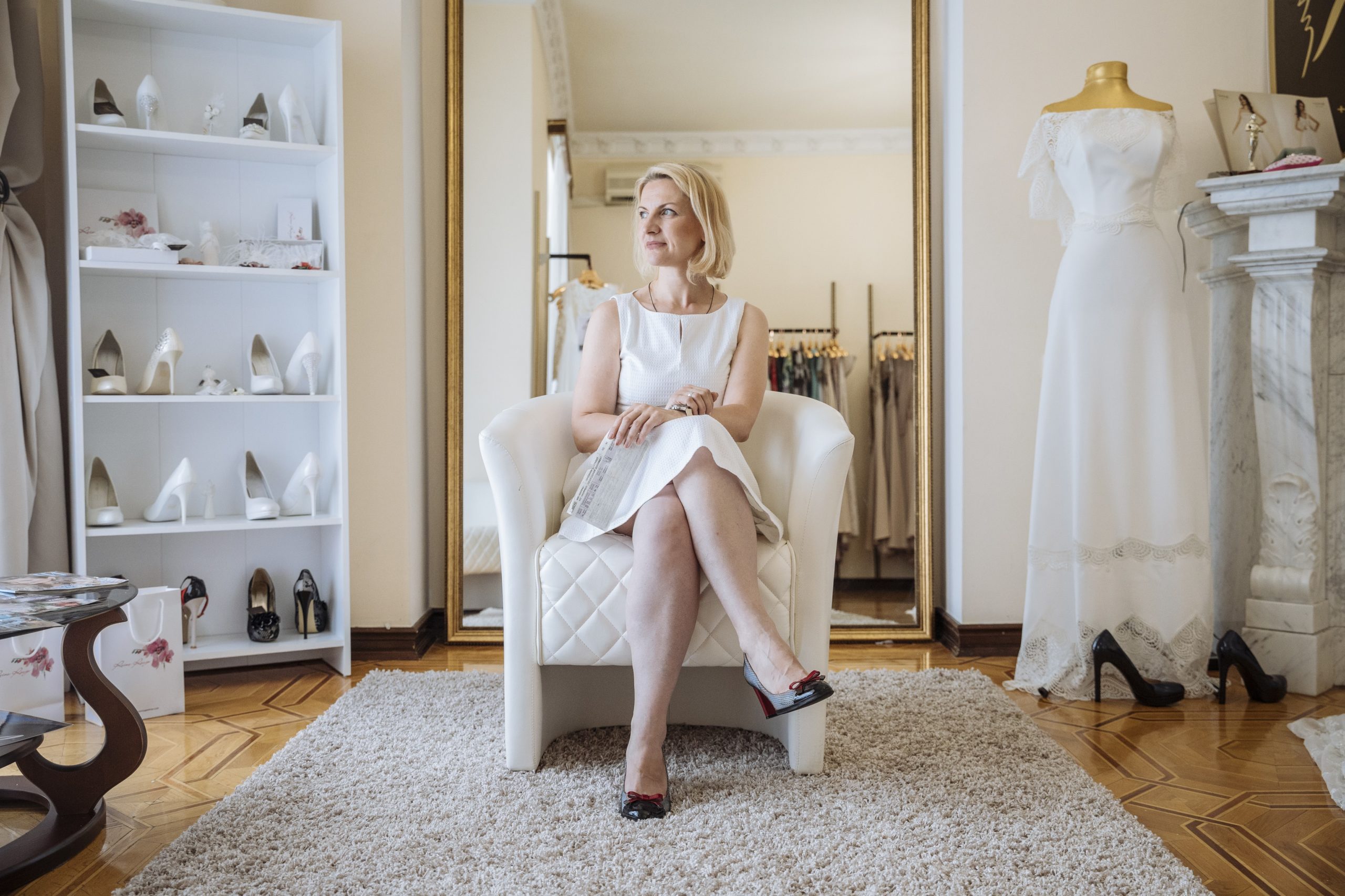 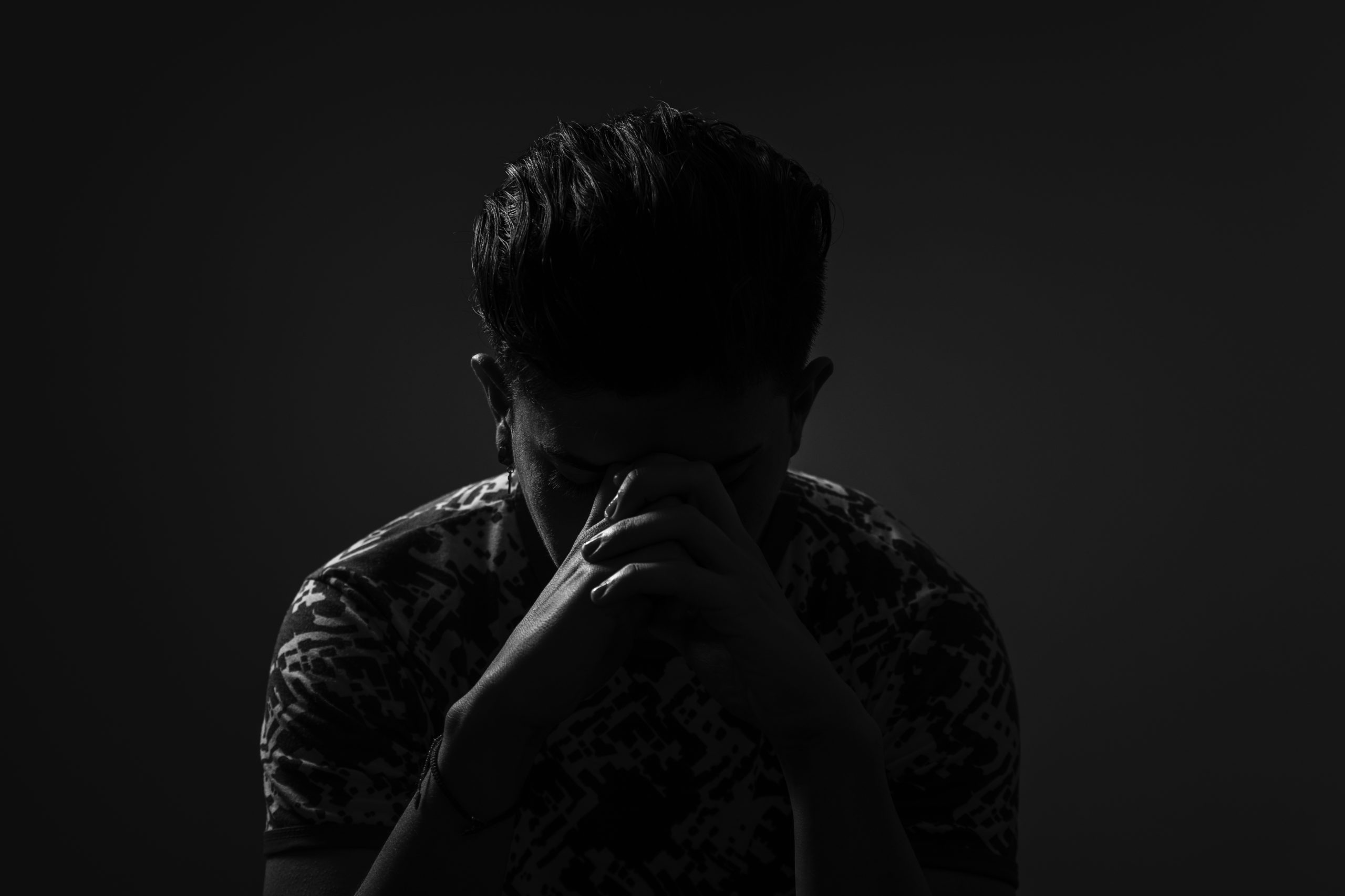 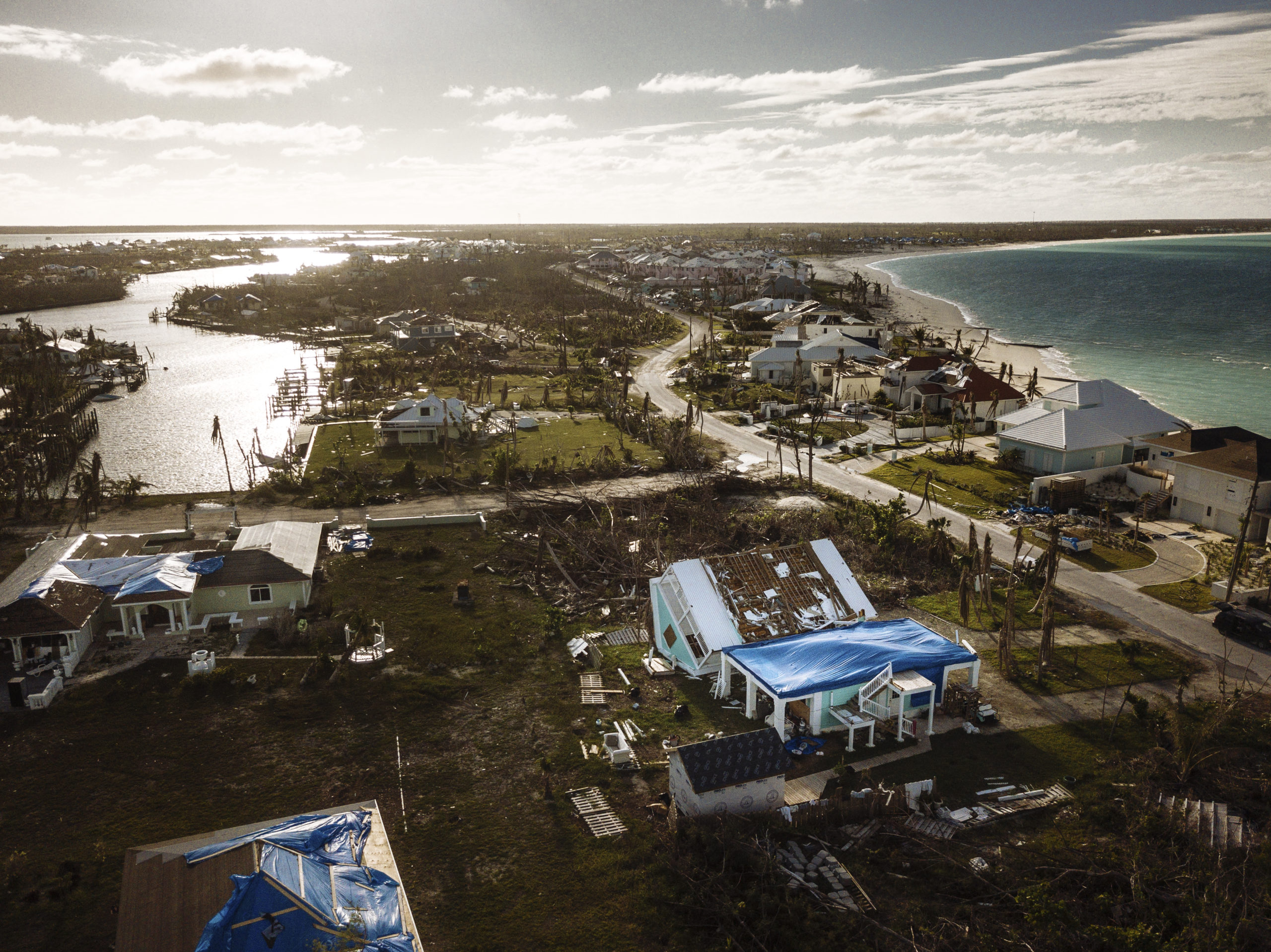