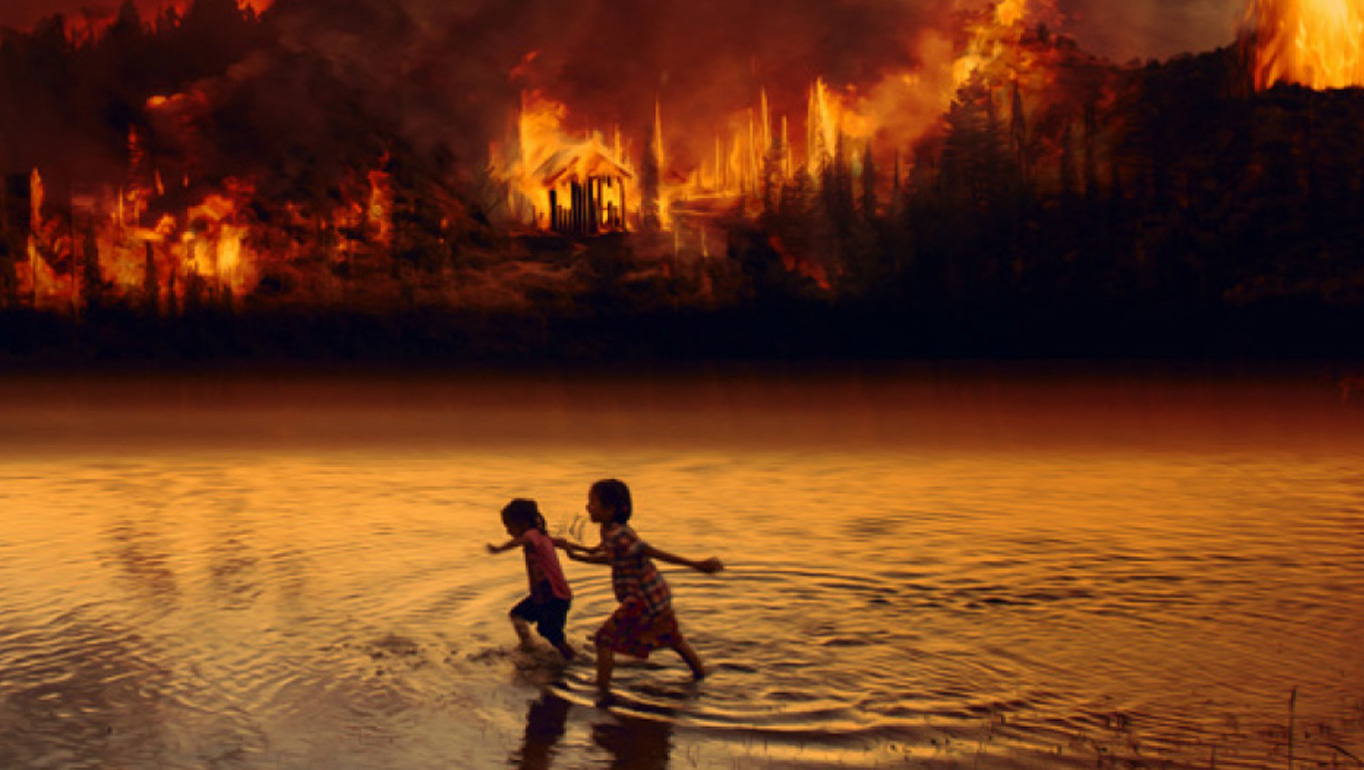 Can films fix the global challenges of human rights?
The 20th International Film Festival and Forum on Human Rights returns to Geneva. We spoke to Laura Longobardi, Head of the festival’s industry programme Impact Days
By Julián Ginzo*
24 Feb 2022

Ask yourself which human right is being violated and the festival will tell you which film you should watch. It is fortunate that this resource can be used to raise a flag and pass on a message in a global, necessary and direct way.

What is the human right that, through the films, has become a common pattern this year?

In order to do our festival selection, every year we screen films from around the world that cover very diverse issues and themes. What we see in the form is that more filmmakers are becoming interested in covering human rights by following personal stories and characters who have strong personal paths, and which can reach broader audiences than more traditional issue-driven films.

If a trend can be found, I would say that more and more environmental stories have a human rights approach. Often human rights or environmental defenders are at the center of the films we receive, thus inspiring the viewers with bold actions, in particular in these difficult times when activists are in danger worldwide. Also, I would say there is a positive approach to the films, which put the spotlight on those who take action to defend rather than on those who violate these rights. Activists are the true heroes of human rights films.

What are the rights that are not present and that, in your opinion, could be interesting to be explored by filmmakers next year?

Every year we see that there are recurrent issues that come back, despite the fact that the life span of a documentary film is quite long compared to the news cycle, since from ideas to completion several years can pass. The wonderful thing about cinema is that, despite the rights violations that are touched upon by some of the films are similar, each story is different, and the viewer discovers situations, communities and realities they weren’t aware of, and starts caring about them. This is what we look for in films: their capacity to touch emotions and move to action.

Do you think it would be valuable for the content of the festival to be reproduced by the Human Rights Council at the United Nations?

The presence in Geneva of the Human Rights Council is one of the reasons why this city is considered the Human Rights Capital, and also why the International Film Festival and Forum on Human Rights (FIFDH) was founded here in 2003. Bringing the voices of the filmmakers, their point of view on the world into the international conversation about human rights protection was among the intentions of the festival founders, and has proven right since.

Films put a face to issues and humanize complex situations that can be hard to explain through reports and conferences. Films can be powerful tools for change when put in the right context. The right film brought to the Human Rights Council, when some important decisions are being made, can be a very effective way to shed light on violations which happen far from the spotlight, and can change the perception of decision-makers on certain issues, thus helping bring positive change.

Additionally to this, what kind of connection would you like to have with the United Nations to amplify the message of the films?

Some filmmakers are activists in their own way when they chose to tell stories about human rights violations. The UN can amplify their message by facilitating special screenings in specific moments following the Human Rights Council agenda. The FIFDH can be the best partner to connect the right filmmakers with the relevant representatives within the UN, to make these exchanges happen in an effective way.

By selecting the most powerful human rights films from around the world each year, the FIFDH can help UN representatives gain access to strong stories that bring important issues to the world’s attention in a creative and effective way, thus supporting their work of raising awareness and reporting violations to fellow country representatives, in order to take action.

Nowadays, is there a metric for the actual impact that each film had, over time, on society and governments? If not, do you think this would be interesting as a complementary role for the festival?

The more concrete the goal, the easier the measurement. Sometimes, impact campaign goals can be very concrete: has that law discriminating a certain community been changed? Did that victim, or community, obtain justice? But sometimes it’s more complicated to measure since the change we want to bring is about transforming perceptions or ways of thinking. That needs time, and it’s mainly immaterial. Films never operate alone in catalyzing change, but they are part of a larger system. This is why the FIFDH, through its industry program, the Impact Days, connects filmmakers with global changemakers coming from the International Geneva, in order to cooperate on developing actions and campaigns that have films at their center.

Measurement is an important question for both, especially when reporting back to stakeholders. The Impact Days program is also a partner of this phase, since we stay in touch with all the filmmakers who have been through our program, follow the campaigns they have launched and the collaborations they have developed to keep track of all concrete actions and results they have obtained.

The festival receives submissions for consideration. What about also taking the festival content to schools and governments around the world?

The FIFDH does indeed have a school program, since its very first edition in 2003. Each year we reach more than 3000 students in the Canton of Geneva and, since the pandemic disrupted our activities, we developed some pre-recorded video content that we distribute to even more schools throughout the year.

In 2018, we also launched a “Human Rights Film Tour” with the support of the Swiss embassies and local NGOs. A selection of the festival’s films have toured 60 countries around the globe, followed by debates in countries such as Algeria, Argentina, Belarus, Bhutan, Madagascar, Nicaragua, Pakistan, South Sudan, Sri Lanka and Zimbabwe. The tour is currently ‘on hold’ due to the pandemic, but we can’t wait to start it again!

What role do the Permanent Missions take whenever a film from their country shows such vulnerable aspects in the festival?

We always invite representatives of the countries that are shown in the films we select, but then we remain independent in the way we approach the debate that follows the screenings.

To learn more about the 16 films selected for 2022 click here.

* Julián Ginzo is Editorial Contributor at UN Today.
Read more articles about OTHER