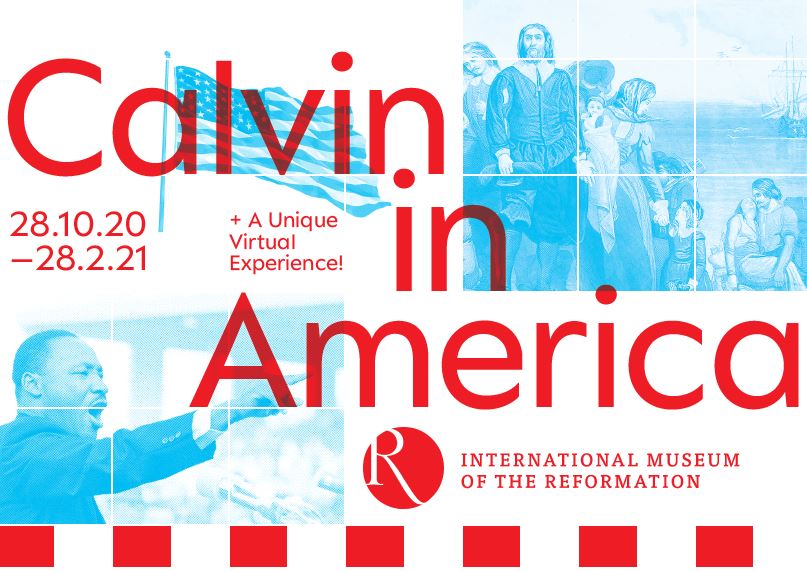 By Hanna Woodhead*
Posted on 5 Nov 2020
Categories: Leisure and culture

Temporary exhibition at the International Museum of the Reformation until February 28th, 2021

In November 1620, the passengers and crew of the Mayflower reached the coast of Massachusetts and established a colony there. Among them were Puritan Reformists who had crossed the ocean to found a community in accordance with their aspirations, firmly rooted in Protestant and Calvinist values. This was a founding moment for what was to become the United States of America.

Experience first-hand this poignant event and the identity to which it gave rise through a multifaceted exhibition at the MIR.

Aboard the Mayflower: Embark on the emblematic boat that crossed the Atlantic in 1620, an unforgettable virtual reality experience, design by Artanim, in the company of the first Reformed community in America.

60 historical and current records: On loan from 17 American museums or libraries, private individuals or from the MIR’s rich collection, explore 60 documents, memorabilia, statistics and objects that evoke the religious and Protestant identity of the USA from 1620 to today, through unique scenography designed by artist Séverin Guelpa.

The Four Freedoms: Norman Rockwell’s famous World War II posters are presented in a sanctuary-like space to highlight the four founding freedoms of America: freedom of speech, freedom of worship, freedom from want, and freedom from fear.

American religious music: Nine pieces of music inspired by religion in America, from 1773 to today, are on display in the Museum’s small music room and include choir singing, ballads, blues and jazz.

Religion in the movies: A 20-minute loop of various excerpts from famous films produced in North America introduces visitors to how religion permeates culture and has inspired great directors.

Free admission for visitors with an admission ticket for the permanent collection.

* Hanna Woodhead is Research Associate at the International Museum of the Reformation. .