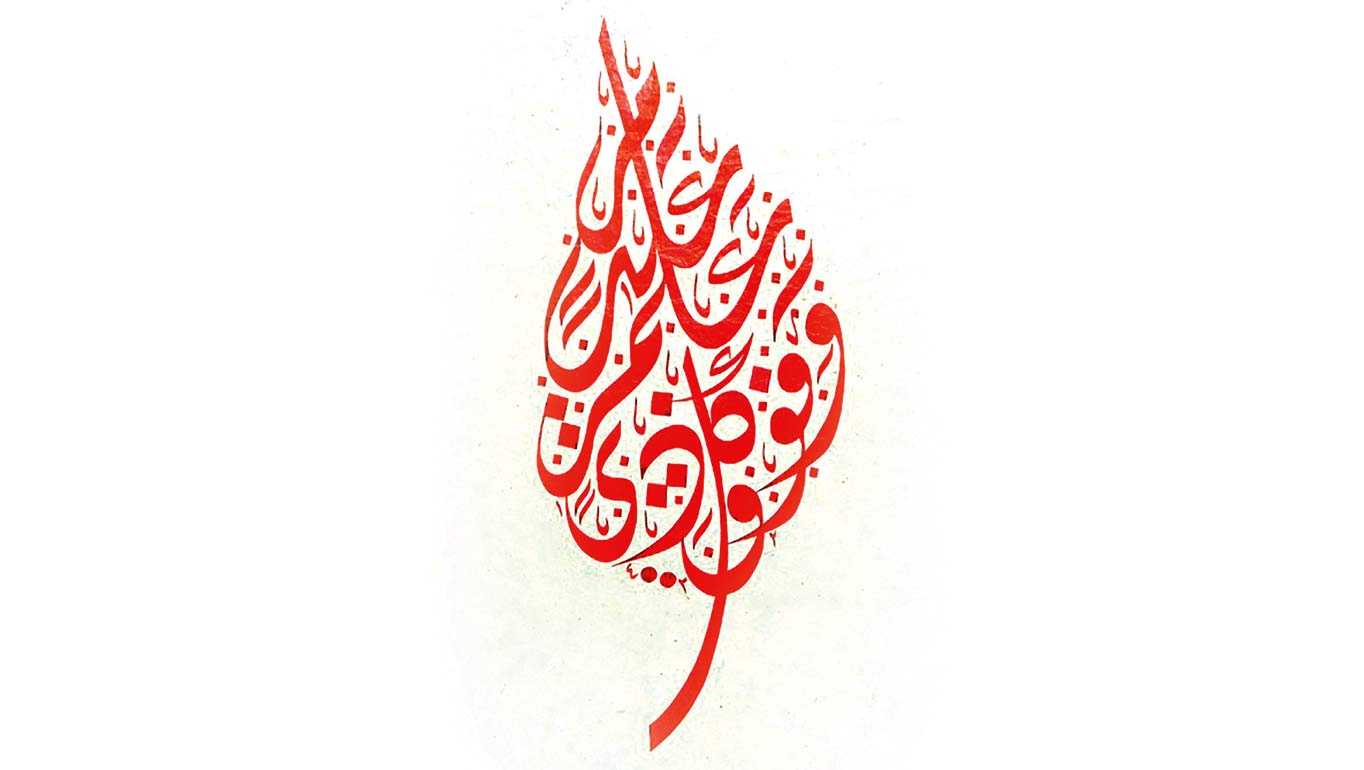 Arabic and institutional translation: myths and reality checks
One of the UN’s official languages, Arabic has, over time, developed its own unique characteristics that are central to its nature
By Hassan Harrafa*
1 Dec 2022

“Like Venus, Arabic was born in a perfect state of beauty and it has preserved that beauty despite all the hazards of history and corrosive forces of time” Jaroslav Stetkevych (1994)

Language, the same as history and civilization, begets, breeds and bequeaths its own myths and fantasies. Without these, none would have survived and prospered. Arabic, whether Al-Fus’ha (modern standard Arabic) or Al-a’mmiya/Dar(i)ja (colloquial Arabic), is no exception. Although Al-Fus’ha purists never tire of lamenting its continuous decline, it has thrived since the 1920s – becoming international in the 1970s. Moreover, it has proven itself to be a resilient and versatile medium in international institutions, despite the challenges it still faces. Institutional Translation has played a key role.

Arabic – the Rolls Royce and the Volkswagen

In the ongoing debate opposing the proponents of Al-Fus’ha and Al-a’mmiya, a canny metaphor has aptly outlined the status/role(s) of both Al-Fus’ha and its many dialects. In a seminal article, Said (2004) incisively compared Al-Fus’ha to a Rolls Royce and its dialects to a Volkswagen. While the former is largely elitist, prestigious, pedantic and only learned in formal settings, the latter is naturally acquired, spontaneous and cherished the same as Herbie is. Achour Kellal (2016), who borrowed Said’s metaphor later, sought to explain the reasons behind the wide use of the Tunisian Darja (dialect) online and has remarkably described the intricate diglossic nature of Arabic and contextualized its social underpinnings.

Debunking the myths and re-setting the record

Such myths and alarmist forecasts were concisely debunked by Jacquemond (2007) in a short but focused article on Arabic translation. A closer look shows that Al-Fus’ha has never been more used, written and debated. The number of online/offline publications today far exceeds what survived in thirteen centuries. News, official correspondence, laws, gazettes and literature are still compiled in Al-Fus’ha. Prestigious national and international prizes have been established in the Gulf and other Arab countries in a commendable push to further mainstream Al-Fus’ha in education and formal settings. Dozens of yearly symposia and fora review its present and future status. More concise and easily accessible grammar manuals and videos are freely available online (Hijawi: 2004). Grammar teaching and learning has never been so forthcoming.

It is unfortunate that arabic institutional translation has attracted little formal academic study. There is no author who has followed in the steps of Mossop (1990), Chesterman & Wagner (2002), and Koskinen (2008) for example. Didaoui (2005) and Enani (2012) tried to catch up but their contribution was limited and confusing at times. One recent niche exception is the “Speed in Simultaneous Interpreting” of Barghout, Ruiz Rosendo & Valera Garcia (2015). The challenge is still open for a more inclusive collaborative ethnographic study involving both Arabic institutional translators/interpreters and academia. The need for this is dire if present and future challenges are to be met.

Relying mainly on technology simply will not do. Translation technology has peaked, and the augmented translator is becoming surfeited. This risks feeding translators’ sloppiness, dulling alertness, and flattening overall style and text flow, obvious through piles of calqued segments. This intra/inter-consistency approach looks increasingly as if it is outdoing even Saint-Jerome’s “Vulgate,” whereby 72 translators are said to have produced the same sacred text “word for word.”

Arabic institutional translators and interpreters have embraced change and faced its ensuing challenges. To inform their work, they have shown their resilience and perseverance in keeping up with an ever-changing discourse and narrative on international issues, shifting/evolving conflicts, new specialized concepts and self-created neologisms. Despite valuable contributions by in-house terminologists, translators often find themselves tied up when deadlines are tight. What’s more, the visually impaired and physically challenged face additional difficulties but still prevail. Quite often too, translators have to navigate their way in an increasingly stressful environment of productivity floors and unsparing deadlines.

More importantly, Arabic translators and interpreters have, in the last fifty years, proved themselves to be crucial and indispensable mediators in mainstreaming UN discourse, goals and values, be these on human rights, climate change, trade or international law, to name just a few.

Arabic institutional translation needs more resources in terms of academic input, inter-section exchanges of good practices, more focused management, workable fit-for-purpose tools, real engagement and, above all, recognition. It is vital that all stakeholders’ interests are safeguarded, especially by Arab delegates, by the same token, if not more, as other languages are promoted and enabled.

Promoting multiculturalism is not a slogan but a continuous endeavor, in order to turn it into palpable reality year-in year-out. This is the responsibility of all. Everyone could bring in his/her contribution, as so much is at stake today between peace and war.

* Hassan Harrafa works as a Translator at the Arabic Translation Section at the United Nations Office in Geneva (UNOG).
Read more articles about CULTURE