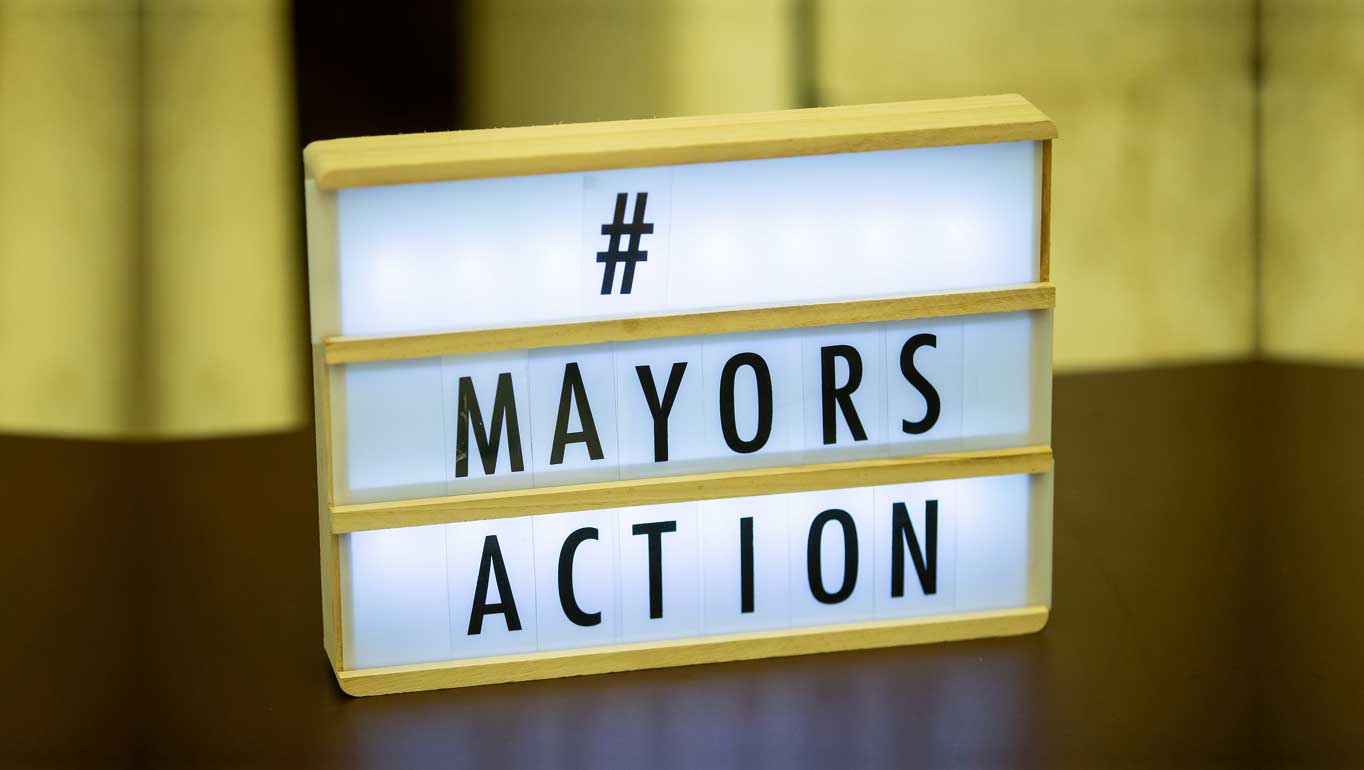 Is the Mayor of your city already involved?
An urbane conversation with Anh Thu Duong and Kamelia Kemileva, Co-Directors of Geneva Cities Hub
By Julián Ginzo*
28 Oct 2022

On the way to October 31st, the World Cities Day, all those who work directly or indirectly with the public sector (particularly with Municipalities), should make a brief immersion in this initiative.

Municipalities and their leaders have come to play a more decisive role, with greater exposure not only regionally, but also globally. Consequently, the same model that diplomacy at the international level proposes through its ambassadors, is now being discussed (and gradually implemented) through the Mayors.

We found that Geneva Cities Hub literally provides a hub to meet and discuss common challenges. Here is our exchange with its Co-Directors.

According to your proposal, the aim is to facilitate the participation of cities in global governance debates in Geneva. What is the need you identified to start this service?

Urbanization is a defining trend of our century: by 2050, more than two-thirds of the world’s population will be living in cities. This trend affects the way people live, work, think and thrive. And it also impacts the way diplomacy works.

Cities and their networks have risen on the international scene in the past decades. They have become more vocal on global issues such as climate change, migration and health, and so forth. Cities are very impacted by these global challenges, and they have to craft innovative local solutions to address them. Despite this, cities are not yet fully engaged in global governance. The Geneva Cities Hub has thus been established to remedy this gap and to facilitate their participation in relevant multilateral processes in Geneva.

The Universal Periodic Review (UPR) is one example. Whereas this human rights peer review mechanism is strictly State-led, UN entities and NGOs also take part in it. Given that human rights are also implemented at the local level, it is relevant for cities and other local and regional governments to contribute to UPR. We therefore collaborate with a range of partners to support their engagement in UPR.

Cities have existing avenues to interact such as Cities Forum, World Urban Forum, Informed Cities, Cities of Tomorrow, The Forum of Mayors, etc. What makes Geneva Cities Hub an alternative?

Cities have always had many fora in which to gather, meet and network. We hope that they will continue to do so, because the exchange of experiences among cities is crucial to craft innovative solutions to meet global challenges. The Geneva Cities Hub, however, is different from existing fora and networks. We do not offer a platform for cities and mayors to meet among themselves, instead enabling them to connect specifically with Geneva-based international actors.

Because of urbanization, new cities emerge day after day and existing cities grow, and city leaders thus play an increasingly important role. But they also change, as is the case with State leaders. Multilateral state diplomacy has always taken this fact into account, and the same should be true with cities. However, while city leaders do change, parts of the administration also remain to ensure continuity. That is why the Geneva Cities Hub works with mayors, but also with their municipal administrations.

Is it correct to say that cities are more able to implement concrete and measurable actions than states?

The action of cities is both concrete and measurable because they implement national legislation and policies at the local level and deliver tangible services to urban dwellers. In that sense, their actions complement those of the State.

Both cities and States have a role to play, and they should not be competing on the multilateral stage. The Geneva Cities Hub very much underlines the complementarity between all stakeholders. States should rely on cities to enrich global policymaking with their experience and good practices, while cities should rely on States to facilitate international cooperation and to adopt international frameworks, which then need to be translated on the ground.

The Geneva Cities Hub works closely with Geneva-based UN entities. Among those, UNECE, the other regional economic commissions, as well as UN-Habitat are strategic partners, given their respective mandates (sustainable urban development) and constituencies which include local and regional governments. But we also collaborate with WHO, UNHCR, OHCHR, ITU, UNDRR, and so on.

Being very familiar with the UN system while standing on its margins enables the Geneva Cities Hub to work in support of increased participation of local and regional governments while putting more emphasis on key urban issues and actors in UN processes.

In the future, we would like to strengthen our links with the UN system. We also want to look beyond and to better connect cities and their networks to other Geneva-based international entities, given that the multilateralism of the future is not limited only to the UN system.

What is the 10-year vision of Geneva Cities Hub?

Our 10-year vision is for cities and local and regional governments to be fully recognized as stakeholders within the UN and beyond. In the UN, we would very much like to see local and regional governments provided with a specific status (distinct from NGOs) so that they may take part in multilateral meetings in their own right, and not as part of national delegations. The Geneva Cities Hub aims to strongly support that process and become the key platform in Geneva for cities to discuss and solve global challenges.