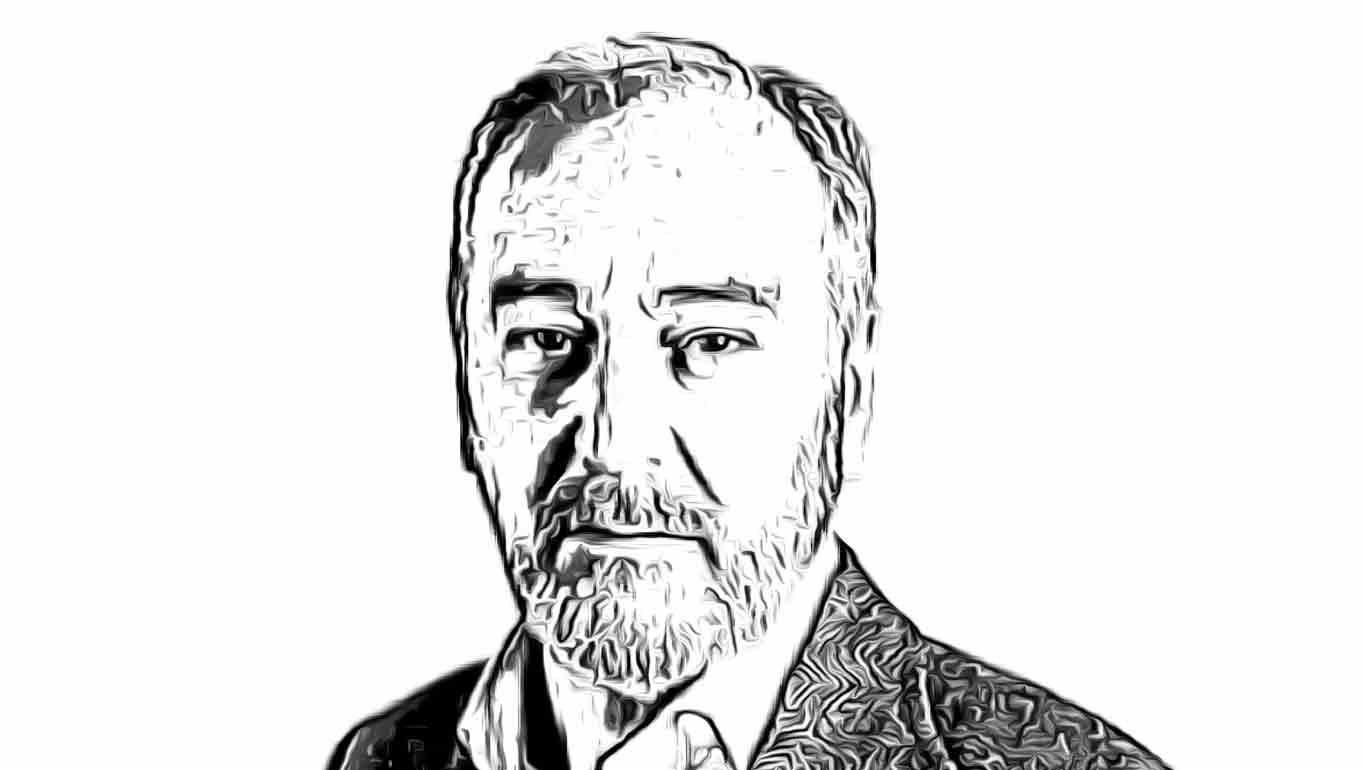 A life in protection — to retirement and beyond
Machiel Salomons served for decades at UNHCR. But that was just the beginning...
By Laura Johnson*
1 Nov 2022

Machiel Salomons is Executive Director for the Netherlands branch of United Way, one of the largest charities in the world. And that is only what he has been doing since retirement from the United Nations. He entered the world of international organizations through a graduate student internship at UN Headquarters in New York and began his career in the Evaluation Service of the World Food Programme. He subsequently moved to the Office of the United Nations High Commissioner for Refugees (UNHCR), where he worked in various capacities on the protection of refugees and others in need of assistance and held positions including UNHCR Representative and UN Resident Coordinator, ending his UN career as Chief of the Policy Development and Evaluation Service at UNHCR.

Ever-changing work over a varied career

According to Machiel, nothing stands still when you work for UNHCR, which always demands flexibility and adaptability. He told us that “Change is the leitmotiv in any operation, whether serving in an emergency setting, where every minute counts to save lives, or operating in a country where activities are winding down due to a large-scale voluntary repatriation movement”. He was himself part of organizational change, when he helped align the UNHCR evaluation service with system-wide norms and standards, with a focus on conducting independent evaluations.

A life full of incident

During his 32 years in office, Machiel served in a total of 12 different duty stations and went on mission to several theaters of war. Every duty station brought opportunities and challenges and each mission was full of incidents of all kinds.

In 1997, while serving as Head of Protection for UNHCR in Guinea Conakry, his team was confronted with an influx of mutilated refugees from Sierra Leone. The Revolutionary United Front (RUF) was hacking off the limbs of villagers in rural areas, a practice shown in the movie “Blood Diamond” starring Leonardo di Caprio. He had never before encountered such violence, with hundreds of victims of human rights violations, often extremely serious, reporting to the office every week.

It was vital to alert the international community to these atrocities and preserve the medical evidence. Working with Médecins sans Frontières, teams were set up to interview victims and a comprehensive report was presented to the United Nations High Commissioner for Human Rights. An updated version of that report was apparently sent to the International Criminal Court (ICC) in The Hague.

Machiel stresses that the “apparently” in the previous sentence is crucial. Since the mandate of UNHCR precludes the collection of material evidence from victims of human rights violations, he was never formally notified of the submission to ICC. All he knows is that an ad hoc tribunal for Sierra Leone to bring some of the perpetrators to justice was established just a couple of years later.

A career spent travelling the world also offered Machiel an insight into local customs and folklore. For example, at the turn of the 21st century, he visited the Litunga, or king, of Barotseland in Zambia. Upon arrival at the Litunga’s summer palace, he was welcomed by the members of the royal cabinet, who were all wearing somewhat worn-out tailcoats.

When he asked about the origins of this singular attire, he was told that in the mid-1960s the London Philharmonic Orchestra had played at the Royal Palace, near the Zambezi River. The Queen of the United Kingdom had offered a special performance as a sign of gratitude for the Litunga’s allegiance to her throne, in defiance of the declaration of independence from British colonial rule made by Kenneth Kaunda in 1964. After the concert, all the musicians gave their tailcoats to the Litunga in thanks for the warm hospitality they had received, marking the birth of a tradition. From then on, all foreign officials were to be received in tailcoats.

Advice for the future

When asked if he would change anything in his career, Machiel recalled that he had wanted to leave the organization at times. Although his strong sense of duty led him to stay, in retrospect he wonders whether he should have left to protect his health. He also offers helpful advice for current UN staff: “Always make sure you keep yourself eligible for the job market outside the UN. Publish articles, conduct research, keep abreast of relevant literature, study new topics, enrol in online courses or even master’s programs, and remain open to change.” He certainly took his own advice when he set up the United Way Office in the Netherlands, which has now been running for almost four years.

* Laura Johnson is a UNOG Translator and a Member of the Staff Coordinating Council.
Read more articles about UN MEMORIES