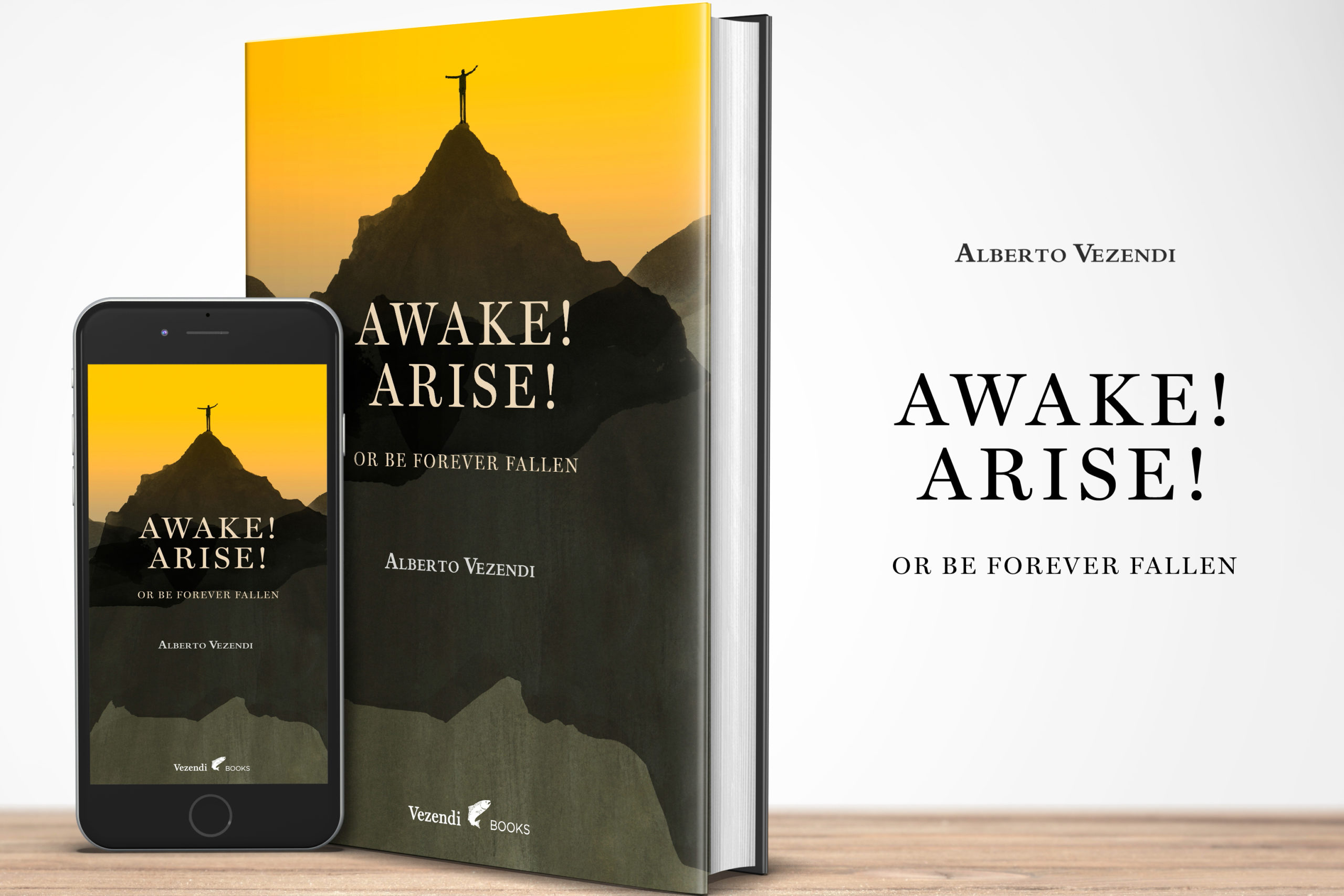 A journey through the interesting life of Guillermo Tóth.

The portfolio of adjectives becomes immense when referring to talented individuals – and sometimes you just cannot find the right one. This is what happened when I had the opportunity to talk to Vilmos. Sorry, to Guillermo. Sorry, to Alberto. Apologies, to all three.

The childhood of a migrant

It was in the late seventies when the parents of Vilmos Albert Tóth –who was six years old at the time–, decided to escape from the Iron Curtain in Budapest. The objective was to look through windows without curtains, through glasses without a diffuse political context, a forest without trees blocking their dreams. They pointed at Spain as a final destination, and the voice of the train guard woke them up at the Madrid station. 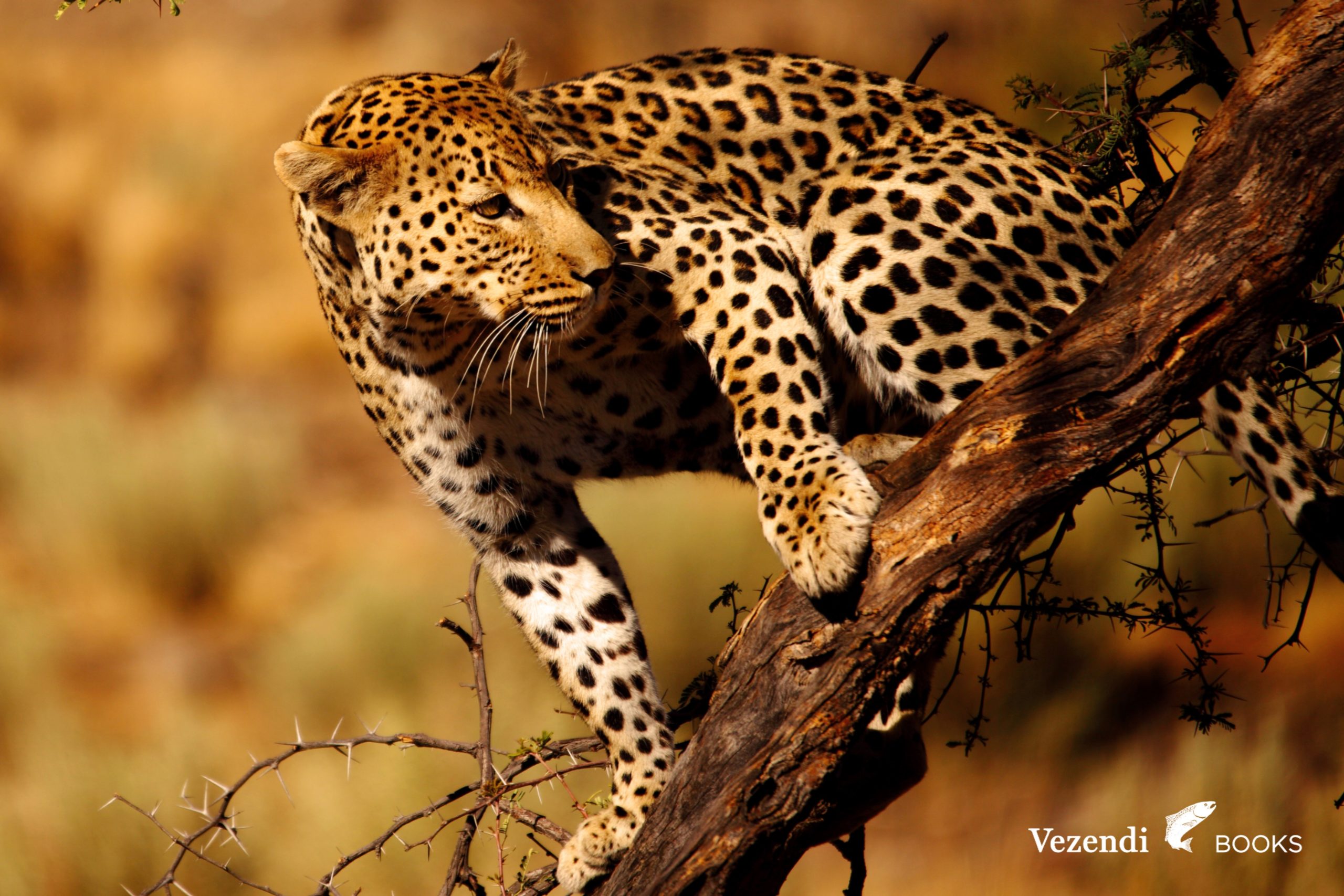 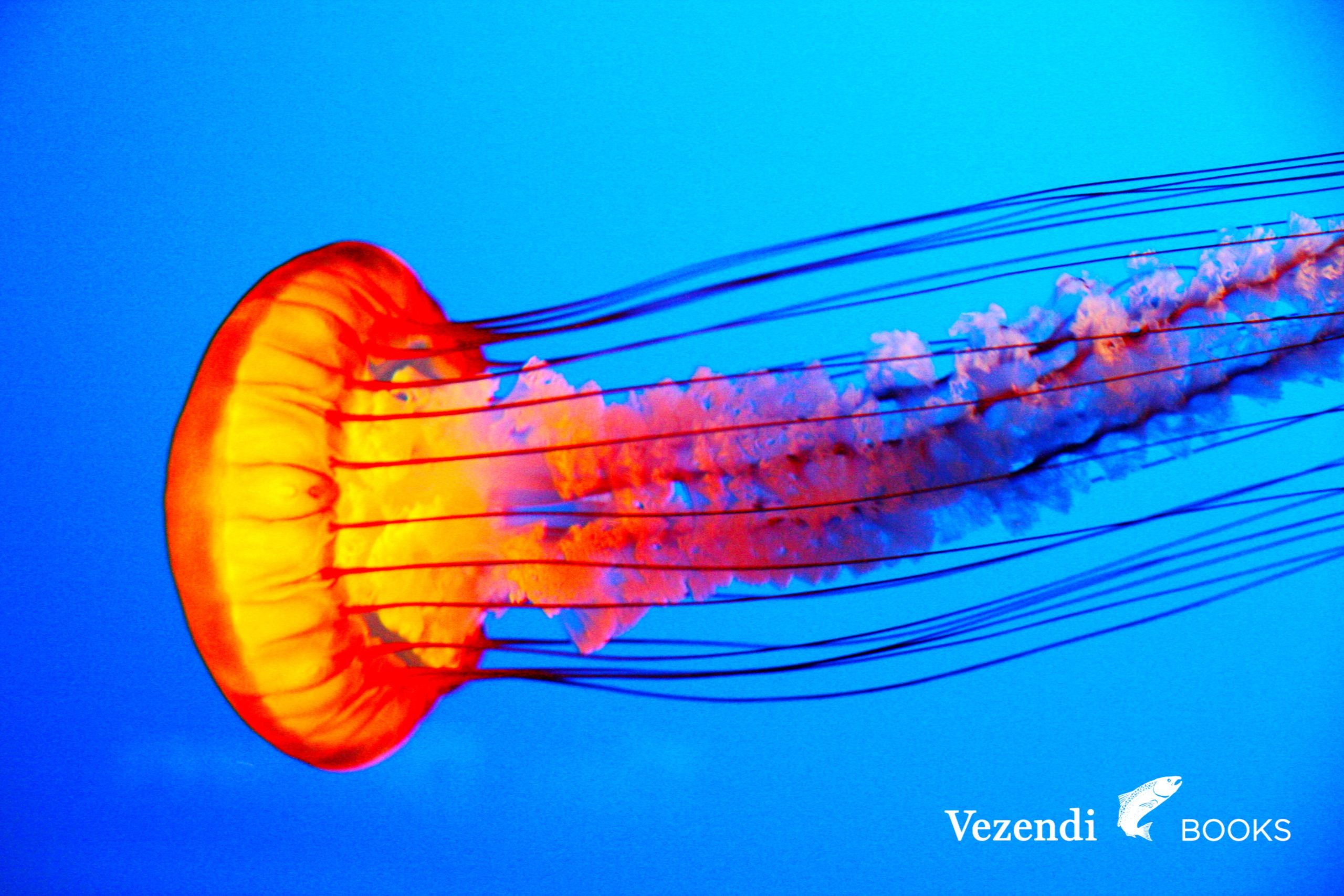 At the age of 11, he began to frame through his eyes one of his main passions: photography. And not only to keep a visual record but also to share it with others, he learnt to use his father’s Olympus – a camera that would allow him to print his inspiration on paper. Where did it all end? It actually didn’t end. He became a talented photographer who could chase and register fascinating landscapes and amaze an international audience at a photography exhibition in Brussels.

The years continued to go by and –now as a teenager–, he found himself bilingual and with an intense interest in other languages. By the time he was 20, he was already capable of speaking in English, Italian, French and –of course– in Spanish and Hungarian. Where did it all end? It actually didn’t end. He became a conference interpreter for UNESCO, the European Commission and the European Parliament, living on a plane working for Hungarian presidents and ministers and –finally–, joining the United Nations.

Joining the United Nations and becoming a writer

Time went on and –with such a singular suitcase of knowledge–, Vilmos and Guillermo decided to scale both artistic and technical sides, grab pen and paper, start writing and thus transform themselves into Alberto. Alberto Vezendi.

As being a United Nations civil servant has its privileges but also its drawbacks, he imposed on himself to detach his professional profile from his artistic world – still the same person, but using his second name (Guillermo Alberto), and his father’s second surname (Tóth-Vezendi).

Under this new façade, Alberto Vezendi started developing a friendship with the emptiness of facing a blank page. The core of the narrative of his last book is based on capturing what he sees in people –as he does with photography–, and interpreting it in words –as he does in his work–.

He defines that “Everything that is in our reality is in our head. Galaxies exist for you only because you are aware of them, not because you have ever touched them. My most recent writing focuses on knowing better how the mind works, the ideas we have and the concerns we have. There are plenty of people who suffer in silence and suddenly burst. My narrative is an invitation to get out of the routine, an invitation to think. I have learned in my life that I am not right. I am no more right than anyone else; therefore, I know what is good for me, but not necessarily for others.”

When Vilmos, Guillermo and Alberto meet, they enjoy having a lifestyle out of the ordinary, living in a house without a television, reading stories to their children and amplifying the concept of freedom in its maximum expression when it comes to exist. Curious about the answer, I dared to ask him where he saw himself in the future. The response came in less than a whisper. “I will be by the ocean, far away, in western Canada, isolated, surrounded by animals, trees, fishing, taking photographs and writing fiction. People need to hear stories, people need to be part of a story, people need to learn more about finding themselves.”